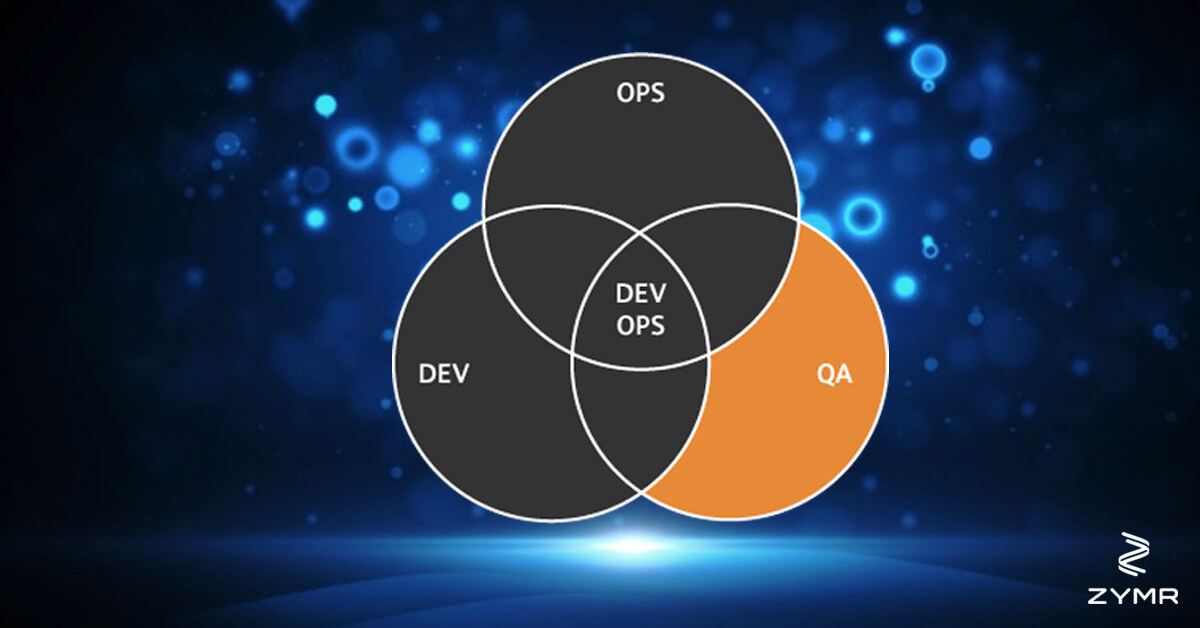 It’s only been a number of weeks since the Pokémon Go craze swept the globe. Few mobile applications had been as anticipated. Loyal fans of the Nintendo-owned franchise had been waiting well over a year for the app to finally be released. When launch day finally game, the application quickly shot to the top of both the iOS and Android app stores.

While users were certainly excited to see their favorite virtual monsters popping up in the real world via augmented reality technology, these same passionate users quickly became frustrated with the large number of bugs that still existed in the application at launch.

Many wondered why an application backed by large corporations such as Alphabet and Nintendo appeared to be suffering from a clear failure to ensure the app was functioning properly prior to launch. While the complete answer may never find its way into the public sphere, many wonder if a DevOps culture that commonly lacks a quality assurance (QA) team in the traditional sense.

[See Also: I Wish Swift Playground Had Been Around When I Was Learning To Code ]

In the early days of software development, a methodology known as the waterfall method placed a strong emphasis on compartmentalized roles and processes within an organization. Each step of the development cycle was completed before proceeding on to the next phase. Testing took place at the end of the development cycle. Specialized QA teams were responsible for finding and fixing any bugs in the application prior to launch.

Today, the development cycle looks much different. A majority of teams use Agile development. Work is done in short “sprints”: smaller, more manageable portions of the project. Each developer is responsible for the testing of his or her own code.

While Agile as undeniably sped up the development process, it has also brought with it a dramatic increase in the number of bugs. QA teams had traditionally been responsible for catching these bugs. Project managers are well aware of these negative consequences, but many are still hesitant to reinstate QA to function in a more traditional role.

As those with a vested interest in QA and related operations, how should one approach working with developers and project heads within the DevOps environment? Below are a number of best practices that help QA maximize their effectiveness.

You won’t be able to catch every bug prior to launch. Focus important time, energy and resources on features that contribute most to user experience.

Make it clear what your team will be looking for and how these metrics will catch potential issues earlier in the development process.

–Use Quality Assurance as a Motivational and Unifying Tool

Build a culture where high marks for QA are celebrated by the development team. Positive reinforcement will help to encourage the team and create a positive sentiment regarding QA.

–Get on the Same Page

Few things worse than miscommunicating important expectations for a project. If QA does not correctly understand where the development team is headed with a particular piece of code, QA could do more harm than good.

While QA has certainly left its traditional role in the development cycle, it still has an important place in ensuring a quality deliverable for the client and an optimal user experience for all.