UX Design in the DevOps World 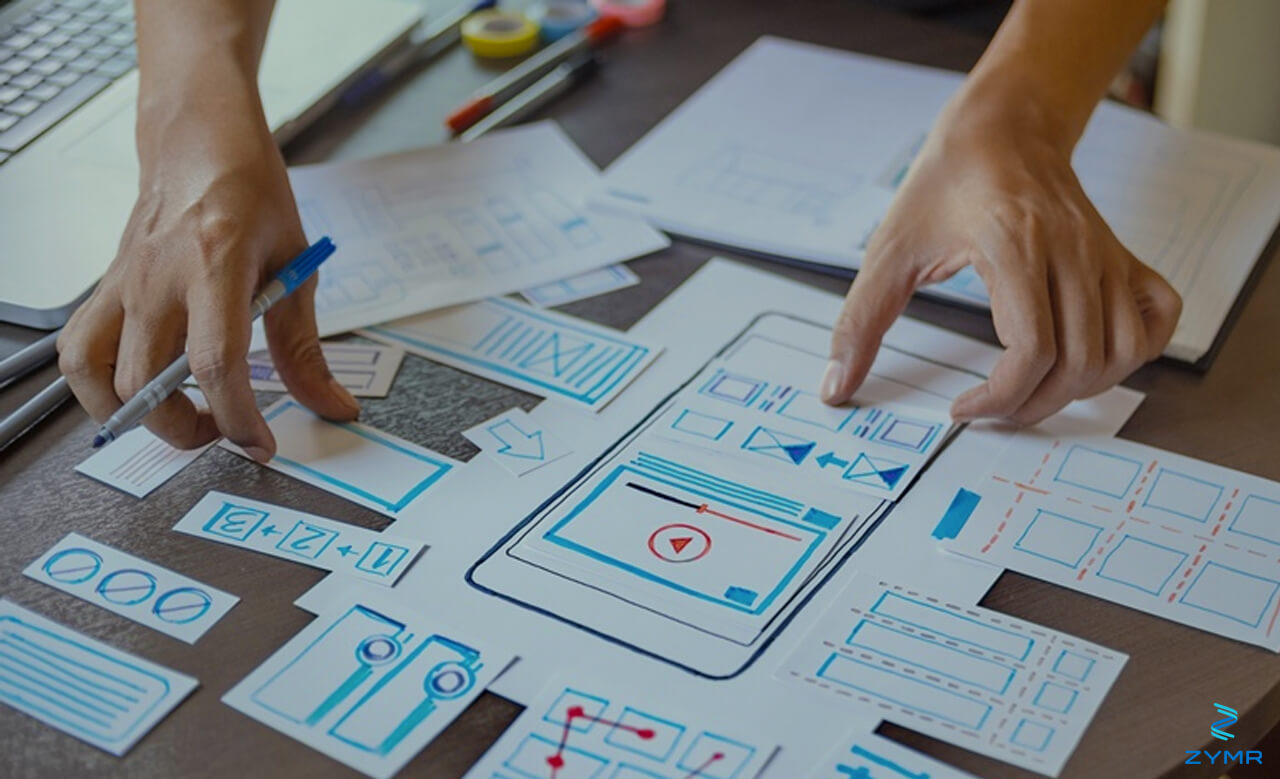 If you have ever worked with or for a printing firm, you will undoubtedly know about the rift that often exists between designers and the actual people who put ink on paper. The designers think the printers are being overly awkward and restrictive when they inform the designer that something is impossible to achieve. The printers thank that the designers have no idea about the physical constraints that printing on paper works within.What we see with current DevOps trends is a similar rift between developers and UX professionals. Developers feel that the “soft” skills of UI and UX designers place unrealistic demands upon them. UX designers feel that the development team doesn’t really take them seriously much of the time.Defining the Goal of DevOpsA potential way to resolve the disparity between the goal of developers and the goal of UX designers is to redefine the overall goal of the combined DevOps team. Ask any development team what they do, and they will reply with something like “we develop applications”. Ask UI designers what they do and they will reply with something like “we design user focused experiences”.If we were to combine both of those statements into something like a goal mantra for DevOps, we could come up with something like; the goal of DevOps is to develop applications that deliver required functionality, in a way that is comfortable and efficient for users.If we see this as the goal of DevOps, then both sides of the coin are involved. Developers (functionality) and UX (efficiency). The overall goal cannot be met without both sides working in harmony.Top Down DesignWhen applications are being designed, the functionality is often scoped out first, and work begins upon designing a feature set. UI design is not something that is considered until the project reaches a certain stage of maturity.This is fundamentally wrong. UX needs to be a core consideration from the start. It should not drive functional requirements, but it should drive how that functionality is delivered. In effect, UX becomes a design framework that functionality fits into.UX Incorporated into TestingAll UX is not good UX. It may well be that what UI designers think works well for users is actually not that hot. Therefore, UX needs to be given its own set of testing protocols. Just as developers test functionality to make sure it works, UX professionals need to test how that functionality is delivered, and make sure it actually is more efficient and comfortable for users.It’s a Balancing ActThere will likely always exist a gap between what developers can deliver and what UI designers want to see in a completed product. The real trick to incorporating UX into the DevOps cycle is achieving a balance. UX people need to understand just why developers are often negative over some UI requirements. And designers need to understand why they sometimes need to bend functionality to fit with a better end user UX.