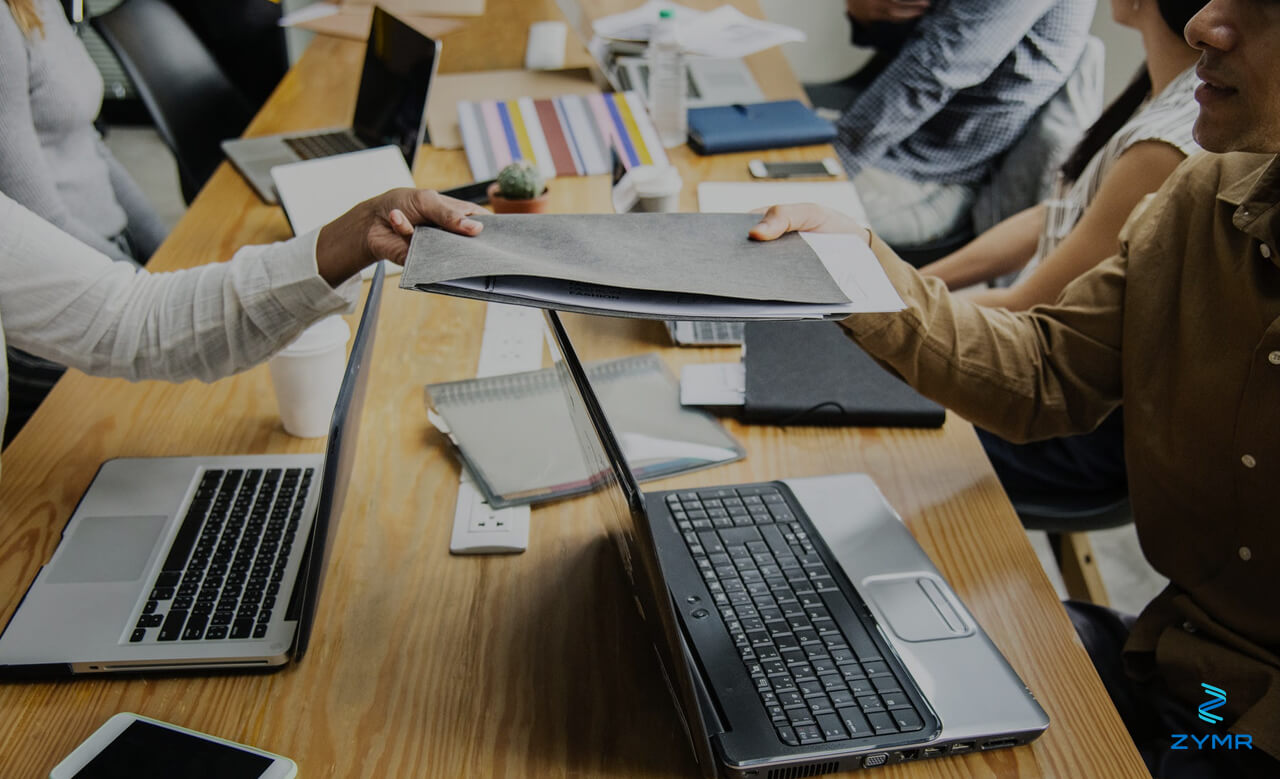 In 2016, serverless computing is really taking off. As we move to different models of production, distribution, and management when it comes to applications, it only makes sense that abstracting out the behind the scenes processes should be handled by third parties, in a move towards further decentralization. And that’s exactly what serverless computing does – and startups and big companies are adopting this new way of running applications.No longer do developers have to worry about servers, or even virtual servers anymore, it’s now all being offered as a service – and about time, too.

When Amazon Web Services launched Lambda back in 2014, with just a Node.js runtime, not many people picked up on the huge amount of potential that the service had to transform how we run applications. However fast forward to 2016 and the introduction of other big players into the market, like Google Cloud Functions, OpenWhisk, and Azure Functions, and the expansion of the platforms to include a growing number of other languages including Java, Ruby, Python, Go, and PHP, and it’s clear to see that everyone wants a piece of the action.Having highly available, scalable runtimes simply by running code on the platform makes everyone’s lives that much easier. It’s not hard to see why it’s picking up steam.So what’s happening in serverless technology in 2016? Here are some key trends to watch out for:

THE SHIFT TOWARDS NOOPS

If you’re IT operations staff, now’s the time to start being worried about what the future is going to look like for your job. While DevOps has been huge, serverless and as-a-service computing is really removing the need for enterprise management staff on the team. The trend towards automating all parts of a system that do not need a specific proprietary solution means companies can be leaner, startups have less lead time and less capital required, and developers can concentrate on what they do best – writing core code.

With IoT devices eking into every part of our lives, works, and homes, it should come as no surprise that serverless computing makes for the ideal fit. Companies manufacturing IoT devices don’t want to have to run backend servers on premise, or manage space from third party providers – they want to just push code updates when need be. Combining AWS Lambda and AWS IoT for example is how to run your IoT platform easily, with the least amount of grunt work on your end.

It’s no secret that everyone is using Slack these days for team communications. But while collaboration and chatting is great, Slack is a far more powerful platform than just a supercharged IRC. While it’s possible to find a huge amount of useful Slack apps in the app store, what if you wanted to build one specific to your team? Previously, to build an app, you’d need to whip up the backend and event listening too. But now, you can build a serverless Slack app without having to worry about all that stuff.Find out how to do it with IBM’s OpenWhisk here and get started on your way to super organized productivity all in the one spot.