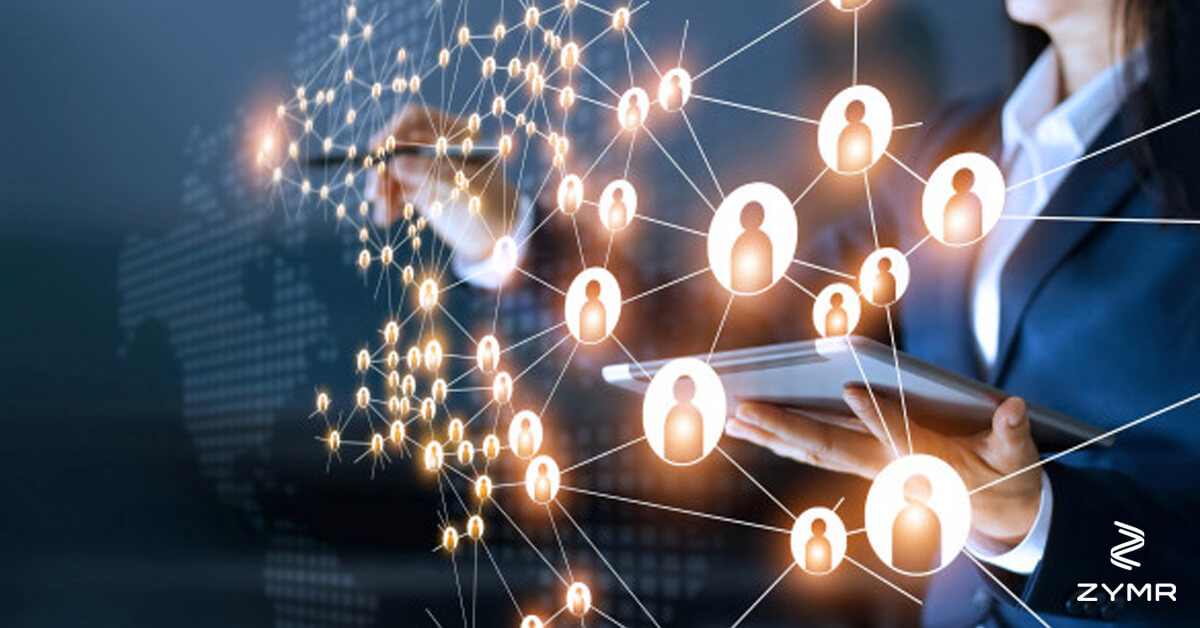 While the demand for high-tech applications and products is at an all-time high and still accelerating, the US is facing a serious shortage of qualified, trained workers in a number of skilled occupations, including programming, software development, and computer engineering.According to a recent Gartner report, estimates put the number of new computer related jobs in the US at nearly 1.5 million, while the US Educational system will most likely only be able to supply less than half a million qualified candidates to fill those jobs. The US Tech Industry will need to make up the difference somewhere.

As new technologies emerge, the current primary and secondary educational systems are proving to be behind the times when it comes to course options. For example, even though it has been a major multi-platform language for nearly 20 years, the number of trained Java programmers graduating in the US is far below what is required for current development needs.To complicate matters, while many colleges and technical schools have moved to an emphasis on Web-based applications development, the market has moved on as well. According to an InfoWorld web article, as early as 4 years ago, mobile app usage had outstripped web app usage in the US and other Western nations. Worldwide, more than 100 billion mobile apps are downloaded each year.While the two platforms share many design elements and languages, additional very specific skills and training is required to create a viable mobile app.

In the US and the UK, where these shortages are keenly felt, a new emphasis on technical education is being proposed. This includes:A push for STEM-related programs, especially at the pre-college level. Many feel that establishing rigorous Science, Technology, Engineering and Math programs as course options in schools is required to help close the skills gap in the future.Some groups are calling for more interaction between businesses and the educational community to make sure that the course work offered at a college level will match the actual jobs that will be available to future graduates.While many are looking to these methods for addressing the problem, these are at best long-term solutions and will not address the immediate needs of the US tech market.

A New Case for Outsourcing

Hundreds of thousands of IT jobs are left open due to a lack of qualified programmers and other professionals available in the workforce. If there are not enough people in the US to do the job, the US must look elsewhere.And it has. A recent AP statistical report on outsourcing posted the following figures:Of the nearly 2.4 million jobs outsourced to other countries, nearly a quarter of a million were IT related.Many of those were among the 3.2 million jobs outsourced to China since 2001.Of the businesses surveyed:38% said they were engaged in offshore outsourcing26% preferred India as their primary choice for outsourcing18% were looking at China for outsourcing tech jobsMany will look at these numbers and equate them to lost jobs and income denied to American workers. However, in the Tech segment of the economy, most of those jobs are not really being lost, because we don’t have the workers to fill them in the first place.

Caution Against Relying Solely on Outsourcing:

While it is clear that outsourcing is required to meet current critical skill needs, and the projections show that the Tech gap will not be closing in the near future, many have concerns about putting too much faith in the computer talents of other countries. India, which leads the pack for outsourced IT jobs from the US, is itself having an IT workforce issue and is finding it difficult to fill its ranks with qualified graduates.

Companies who are involved in Tech development should be:

Establishing off-shore resources for IT development in order to cover shortages in our skilled workforce and respond to the demands of new technologies.Diversifying outsourcing programs as a hedge against IT Skills gaps surfacing in the outsourcing countries.Working to create a more robust domestic and local IT workforce, since having a key segment of your development team close at hand can present clear advantages.Everything you need to know about outsourcing technology developmentAccess a special Introduction Package with everything you want to know about outsourcing your technology development. How should you evaluate a partner? What components of your solution that are suitable to be handed off to a partner? These answers and more below.Introduction Package