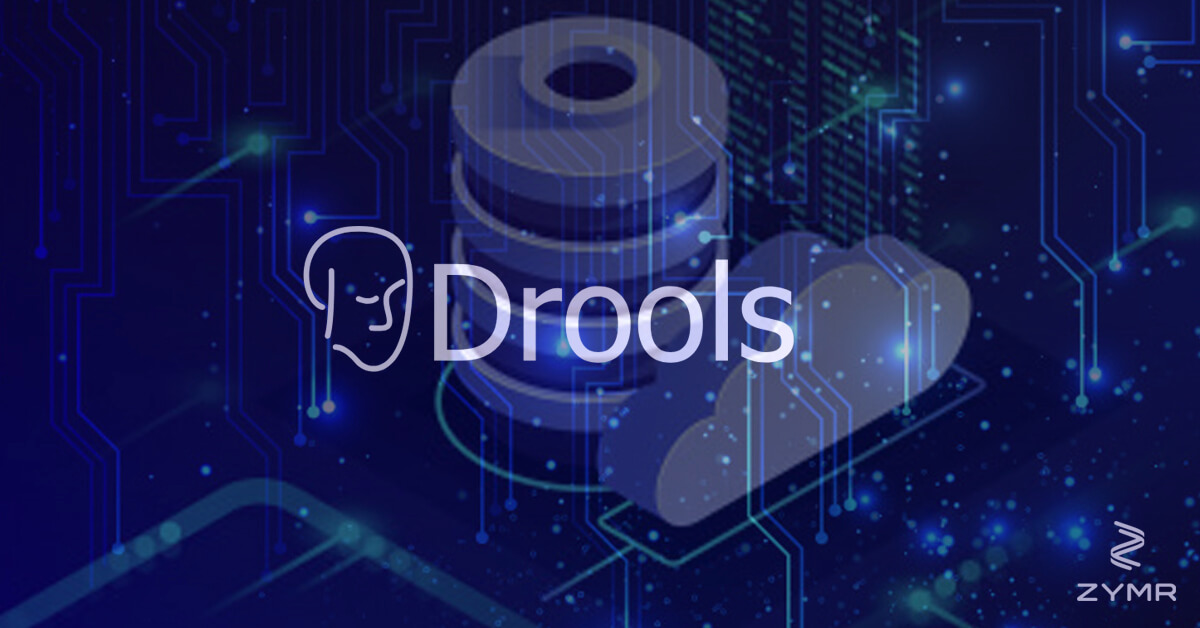 In programming or software development, a rule engine allows you define “What you should do” and “How you should do it”. Being more specific, a business rule engine is a software system that executes one or more business rule in a program runtime production environment. One example of a business rule engine is Drools. Drools is an open source project written in the Java programming language and is a Business Rule Engine (BRE) that uses a rule-based approach to implement an expert system, it can also be looked at as an example of a production rule system. A production rule system is Turing complete with a focus on knowledge representation to express propositional and first-order logic in a concise and declarative manner without any ambiguity and an expert system is a knowledge-based system that uses knowledge representation to process acquired knowledge into a knowledge that can be used as a basis for reasoning. Drools has seen development from one version to the other right from its inception in 2001 up until the latest version 5.5 released in November 2012.Drools Expert is a module of the Drools project that represents the rule engine itself. It is the declarative, rule-based coding environment, which is used to define, execute and maintain the rules. It can also be considered as the core of the platform. One major factor of Drools expert is the fact that it is an open source solution and unified platform; hence, enabling several modules to be combined to create complex behavioral modeling. Drools as a Product Rule System specifies the set of rules where each rule consists of a condition and then a consequential action. It is very important to differentiate between the imperative if…then in the sequential code and the declarative when…then in rules. The rules do not specify a detailed sequence of steps; rather, they declare the conditions specifying when the actions should be performed. The rule engine takes the data, examines the rules and evaluates them in a most efficient way and finally executes those conditions whose rules have been evaluated to true.The speed and scalability of the Drools rule engine is engendered by the Rete algorithm (Rete-OO) on which it is based. It is an optimized implementation for object-oriented systems including several types of schemes for reasoning with imperfect information and enables the architecture to be influenced by configuration parameters. Drools implementation, Drools Fusion which integrates well with jBpm makes it a great CEP engine.Esper is a component for Complex Event Processing (CEP) and event series analysis available for Java, produced by the vendor, EsperTech, and is the only open source version of the CEP platforms, apart from Drools. Other Complex Event Processing (CEP) platforms offering commercial solutions such as Progress Software and Aleri are not open source. Esper provides programmers with a language called EPL, mildly similar to SQL, that facilitate the configuration of the rules and pattern that will be applied on the data stream.The SQL-like syntax used in Esper EPL, which is quite different from the Drools Fusion and this syntax, makes it easier for programmers to learn, comprises fewer temporal operators and the results of its performance might actually be better within a short period of time. Esper has an advantage because of the characteristics that it enables rapid development of applications that process large volumes of incoming messages or events. Esper filters and analyses events in various ways, and respond to conditions of interest in real-time. The fact that Esper is SQL-like makes it a more attractive option, as you need to learn DRL, which is quite verbose, to work with Drools. Esper can be used to rate limit traffic on a flow and for doing QoS checks on endpoints. It is also extremely useful in developing and maintaining integration applications.