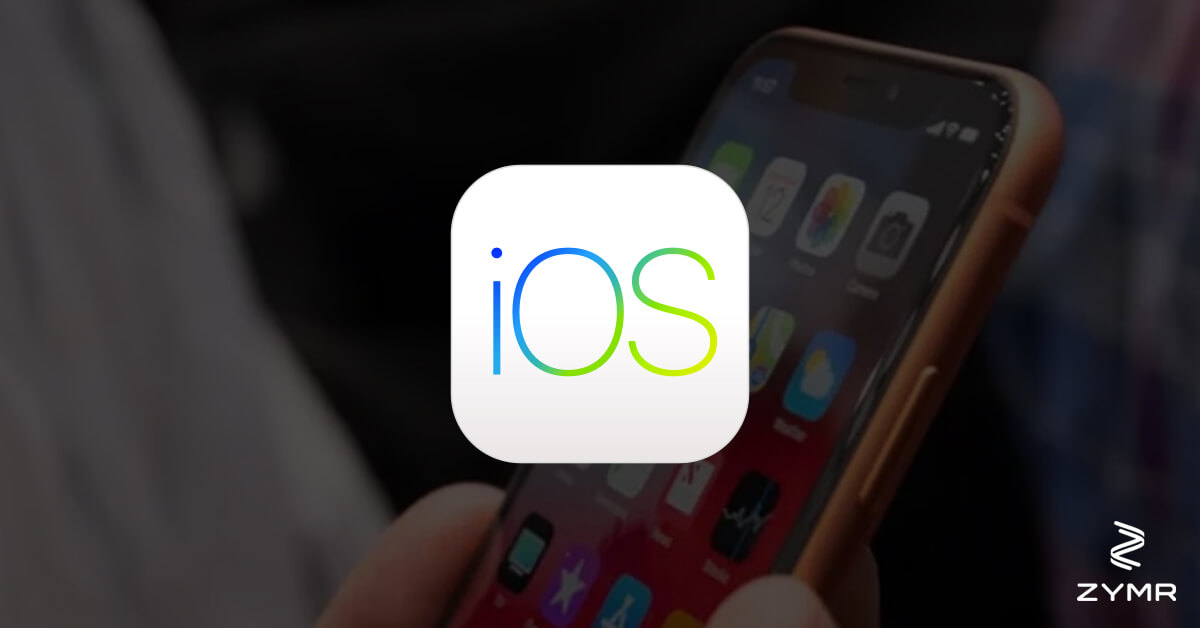 Apple's Xcode is an integrated development environment (IDE) designed to build applications for Apple products such as the iPad, iPhone, and Mac. Xcode supports a number of popular programming languages including C, C++, Java, Python and Ruby among others. The prevalence and large market share of Apple products make their iOS platform a popular choice for developers when compared to the less established Android platform from Google.Xcode utilizes a single-window interface and enables developers to manage application development from start to finish for submission to the App Store. In addition to the IDE, Xcode offers a number of other benefits when compared to Android, not the least of which is the fact that Apple users tend to be much more willing to spend money on apps.Apple's Xcode also offers a more closed environment than Android often preferred by developers due to its tightly controlled nature. Apple is also considered a premium brand with loyal users and given its breadth of offerings, gives developers many opportunities to test their applications throughout Apple's sphere of influence. Developers who are eager to test and sell their applications to a wide audience appreciate this benefit especially as it pertains to Apple's established tablet business.One of the other particular features of Xcode that stands out for developers is its testing environment. Xcode provides three testing options to reduce bugs, strengthen applications and get them to market quicker:Functional Tests: The most common functional test is unit testing which enables testing of every piece of code to improve the process of debugging. Unit tests isolate small pieces of code and enable the tester to locate bugs early in the process. A common testing method used in unit testing is to set a mock class – a fictitious but useful implementation – to test against to locate a specific micro feature of the application. While unit testing can be code heavy and won't necessarily ensure your code is completely free of bugs, it offers quick feedback and gives confidence that the code works at each stage.Performance Tests: Performance testing utilizes the XCTest framework to locate greater than expected energy usage by measuring the time that it takes for the application to complete tasks on various devices. A performance test is run ten times and evaluates code in blocks to determine average execution time and standard deviation. A user can set a baseline value to measure test results against.User Interface Tests: UI tests focus on results that appear as the application is used. Xcode provides an automation instrument to automate UI testing in your iOS application utilizing script tests. These scripts run outside the application and simulate user interaction. Automating tests of UI interactions enables users to increase productivity, reduce errors and decrease development time.In conjunction with the Member Center web tool, Xcode enables developers to submit their application to beta testers and eventually submit the application to the App Store. Given Apple's credibility, premium brand reputation and wide acceptance, iOS development with Xcode offers many benefits for developers who wish to sell their applications when compared to other platforms.Everything you need to know about outsourcing technology developmentAccess a special Introduction Package with everything you want to know about outsourcing your technology development. How should you evaluate a partner? What components of your solution that are suitable to be handed off to a partner? These answers and more below.