WAMP: A New RPM and PubSub Project and Its Implementation of The "AutoBahn" Project 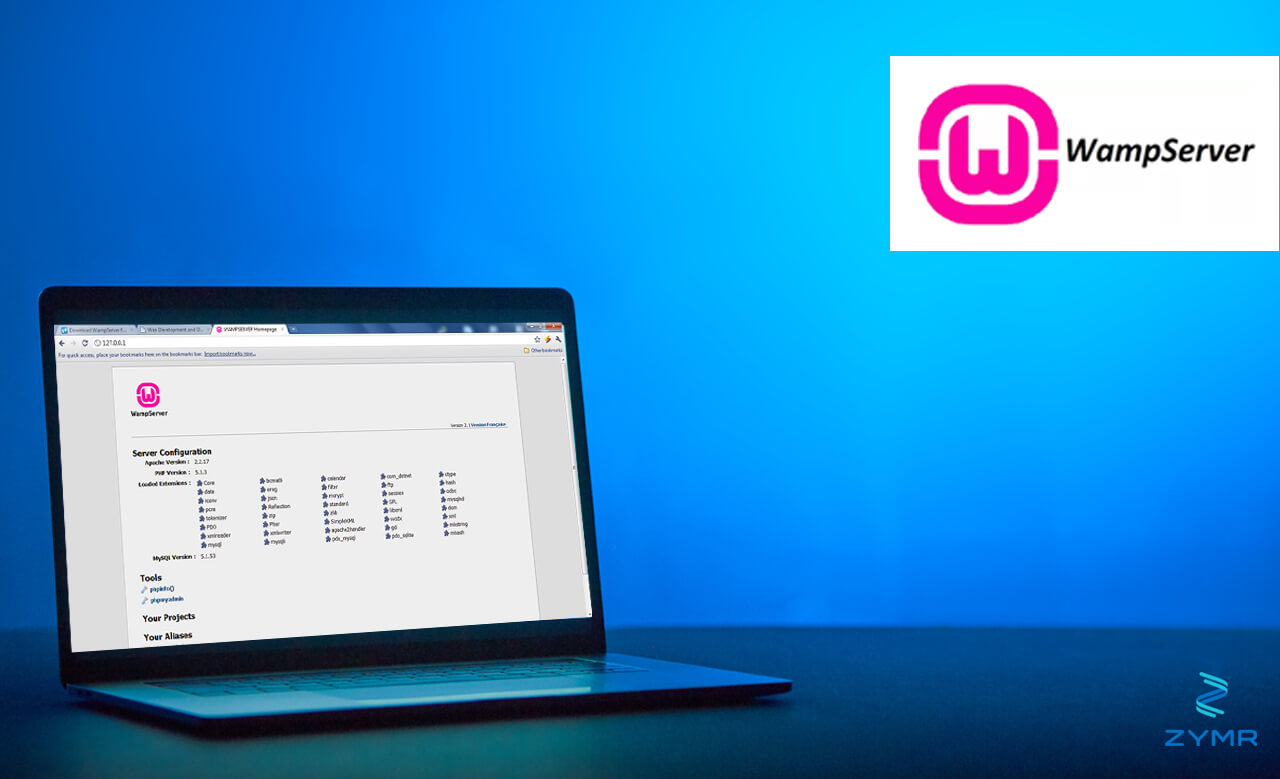 The utilization of WAMP, or Web Application Messaging Protocol allows developers to access an open WebSocket protocol for use with a variety of different coding languages. One of the reasons why WAMP is implemented in numerous settings is that one can communicate in real-time as well as construct an assortment of distributed systems comprised of application components. A key strength of WAMP revolves around PubSub (Publish and Subscribe) and RPC (Remote Procedure Calls), two notable communication patterns that revolve around the use of application components. The simplicity of WAMP’s implementation and reduction of development time are key factors that drive WAMP above other technologies. Furthermore, WAMP is also based on Web standards such as: JSON, URIs, and WebSocket.The Autobahn ProjectThe Autobahn project consists of the implementation of the Websocket and WAMP network protocols to create an advanced coding platform that is both easy to use and diverse in structure. Both WAMP and WebSocket, when utilized in conjunction with each other, combine to offer both bidirectional real-time messaging and RPC/PubSub capabilities, further enhancing one’s freedom to essentially “play” in a versatile sandbox.WAMP is considered a “routed” protocol, meaning it requires a WAMP Router for interaction purposes. The router itself is considered “generic”, meaning it does not run off of any application code but rather only provides the routing of calls and events. Since a WAMP-based system is essentially configured to build systems from application components, application-specific codes are key to successful programming runs. As stated before, these components incorporate both RPC and PubSub to communicate. Note that both components are versatile in that they can call, register, subscribe or publish. To create a WAMP application using PubSub, the developer must write the application components and confirm these components are cohere to a WAMP Router. RPC, on the other hand, will register a callable method at the endpoint (URI) to provide visibility for other components to communicate with it. The functionalities of both PubSub and RPC can conform to a multitude of registering, subscribing, calling, and publishing standards. This flexibility allows the programmer to fit these components to where he or she believes will function appropriately based on the problem space.The integration of WebSocket within Autobahn allows developers to actively create applications that incorporate the use of a chat system and real-time charts. Websocket breaks the limitation barrier by granting the developer access to pushing real-time information to clients as they occur – web user interfaces can also be enabled to real-time settings without forcing the developer to reload. One of the primary goals of the Autobahn project is to recreate communication technology and frameworks by converting old boring UIs into a more fun and user-friendly technology. A tandem combination of Websocket and WAMP allows for real-time communication of loosely coupled components during the application development process. This proves to be a massive advantage for developers looking to distribute codes freely across processes and devices without dealing with language limitations and setbacks.