Containers For The Microsoft Stack 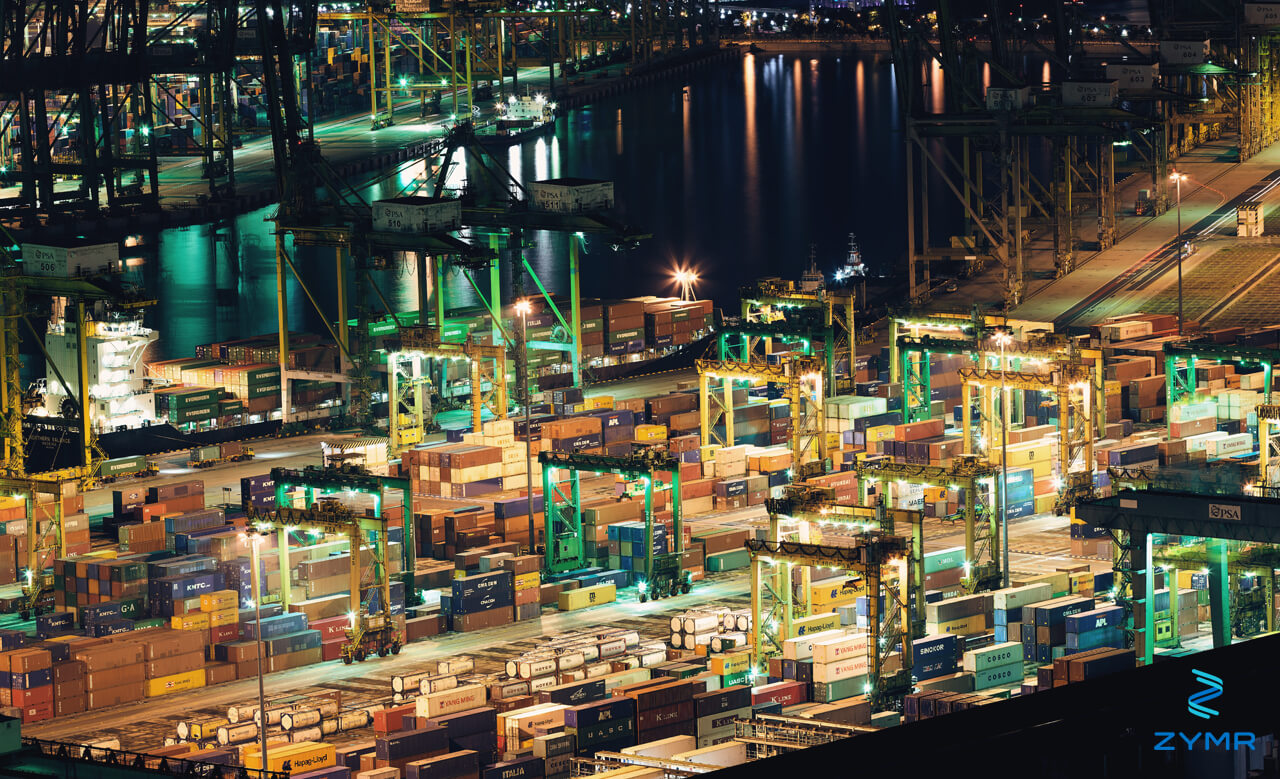 Virtual machines were the technology widely used and accepted by most developers to let a single server run various applications that were not related to each other directly. However, since the inception and popular acceptance of containers, this has become a thing of the pastAt the DockerCon 2017 Conference which was held in Austin, Texas, Microsoft revealed that Linux containers will now be able to run on Windows Server 2016.When Windows’ Vice President for the cloud, Paul Stanton, was interviewed, he said that containers are the latest approach used by most development teams and Microsoft has finally caught the vibe. Microsoft is offering enablement of a full container lifecycle service….that is from beginning to end and over again using the proverbial Microsoft Windows mouse right click. This new technology is going to be packaged together so they can be easily accessed and used by the enterprise from development stage (production) to deployment.Gartner said, “Applications deployed in containers are more secure than applications deployed on the bare OS”. Containers are used in complex environments, open source environments. Containers also enable microservices. Instead of having one large monolithic application, microservices break down applications into multiple small parts that can talk to each other. This means different teams can more easily work on different parts of an application and, as long as they make no major changes to how those applications interact, they can work independently of each other. That makes developing software faster and testing it for possible errors easier.If you are already developing and deploying your app on a Microsoft Stack, to be able to access the container feature by moving to Windows 2016 as Windows Server 2016 and Window 10 Pro+ provides the ability to run Windows Nano Server or Server Core as a container. The Containers for Microsoft stack can also be run in different modes being the Shared Kernel Mode and the Hyper-V Isolation mode. The Shared Kernel can also be referred to as Server host only and is similar to the Docker container on Linux while the Hyper-V isolation technology creates a little virtual machine that is very useful in multi-tenant systems and provides more efficient security.Hyper-V also enhances portability. It can be seen as a container which allows Linux containers to run inside a Windows Server. This solves the problem of a Linux container only being able to work on a Linux system and a Windows container only working on a Windows system.Microsoft has been collaborating with other developers and open source technologies; however they recently announced new capabilities in running and managing containers in the cloud.