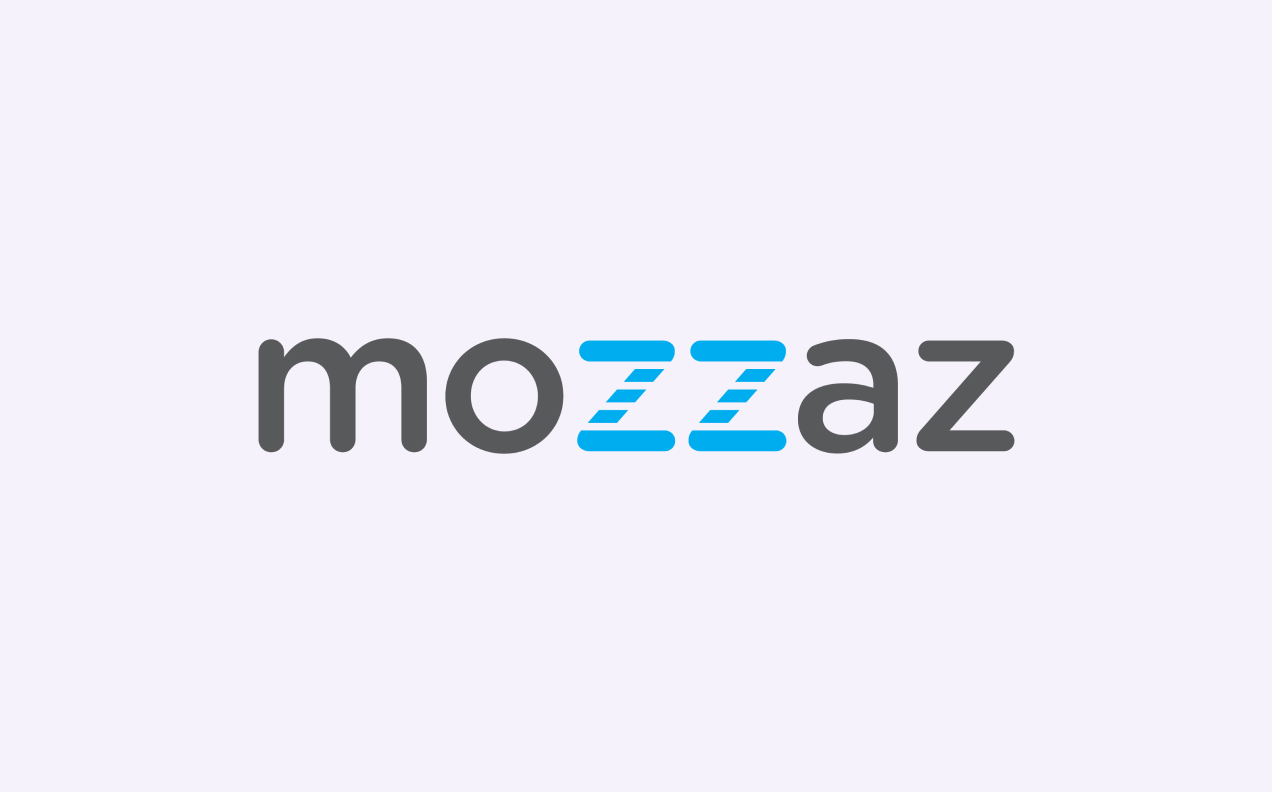 Mozzaz is a Canada-based healthcare solutions company that delivers mobile solutions for complex care patients and the care teams, which support them. 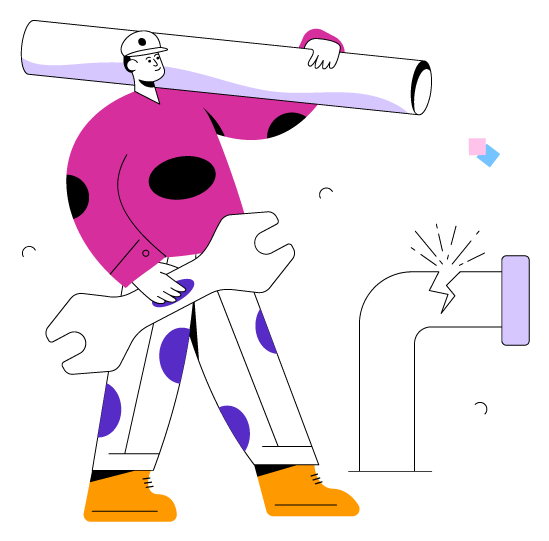 Seamless integration with the EHR systems of various Health Delivery Organizations (HDOs) was required to realize the full potential of the HIPAA-compliant cloud and mobile solution. The main challenge was building a service orchestration solution that could easily be integrated with a variety of leading EHRs like MEDITECH or CoCENTRIX.

Mozzaz built a secure HealthTech service orchestration solution, which enabled the integration of the client’s behavioral health application with EHR systems of major health delivery organizations in North America. The startup created a HIPAA-compliant cloud and mobile solution which could empower patients to be active participants in their own long-term care. The mobile platform allowed them to access, adjust, and refine their electronic healthcare information from anywhere, at any time, and to get better support from the family members, caregivers, and healthcare professionals who assisted them. 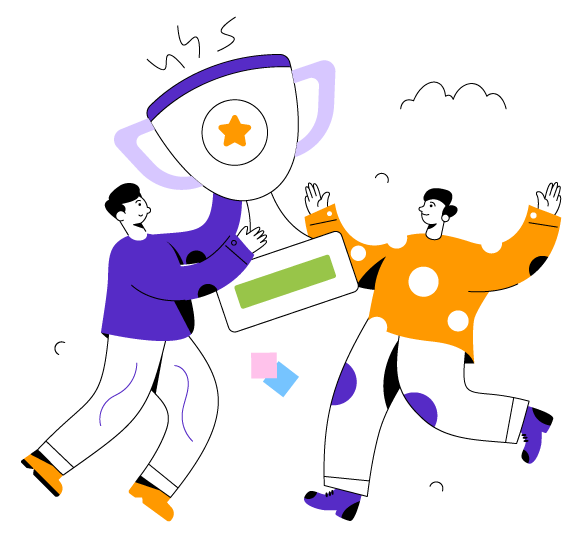 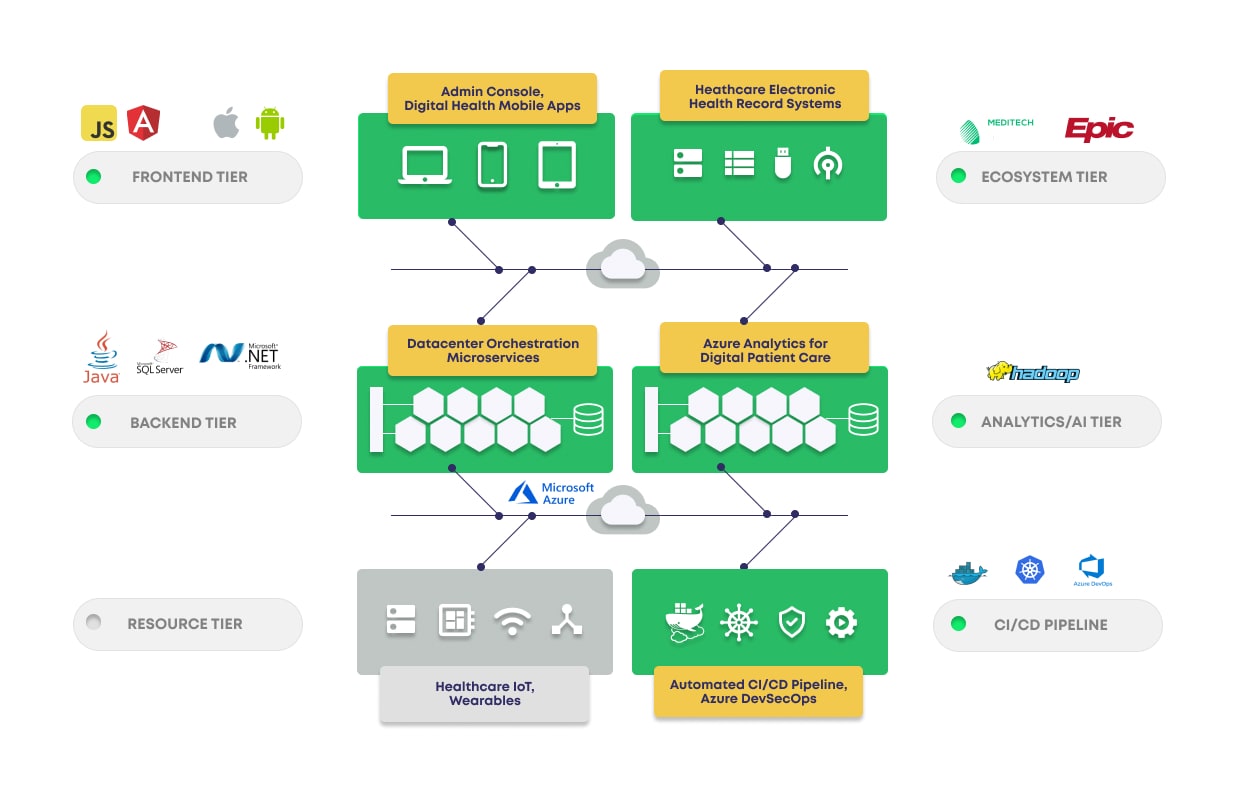 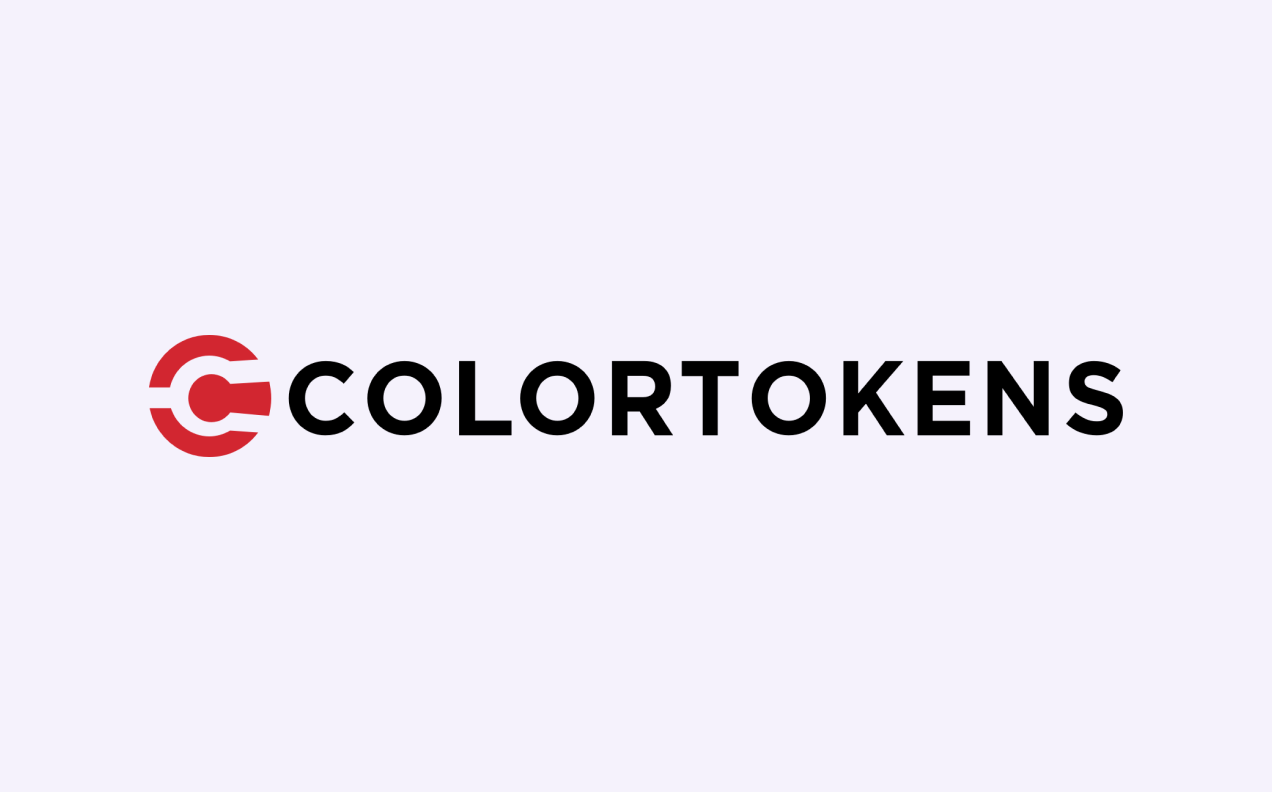 ColorTokens was pleased with the development of an extensible test automation framework. All components built for test automation leveraged curated open-source tools and libraries. Automated build, test, and deployment pipelines were set up by Zymr.
read more 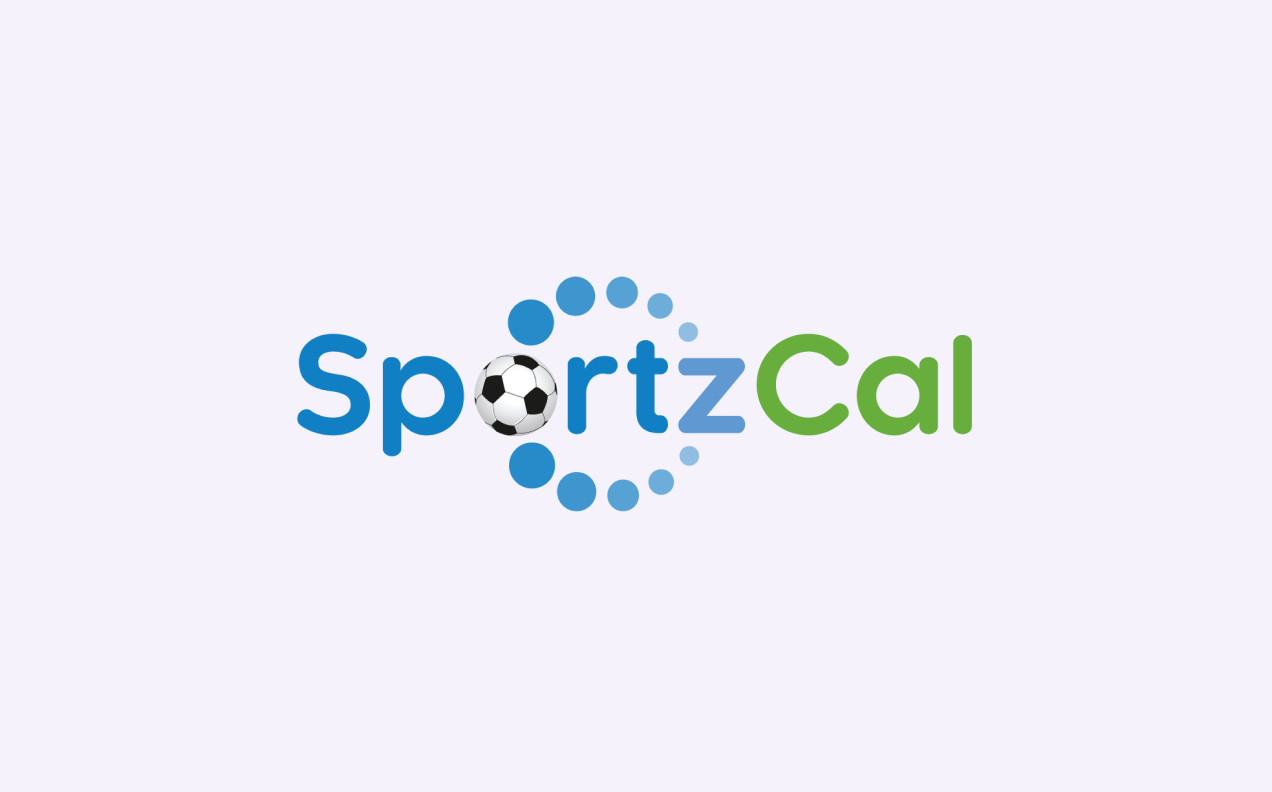 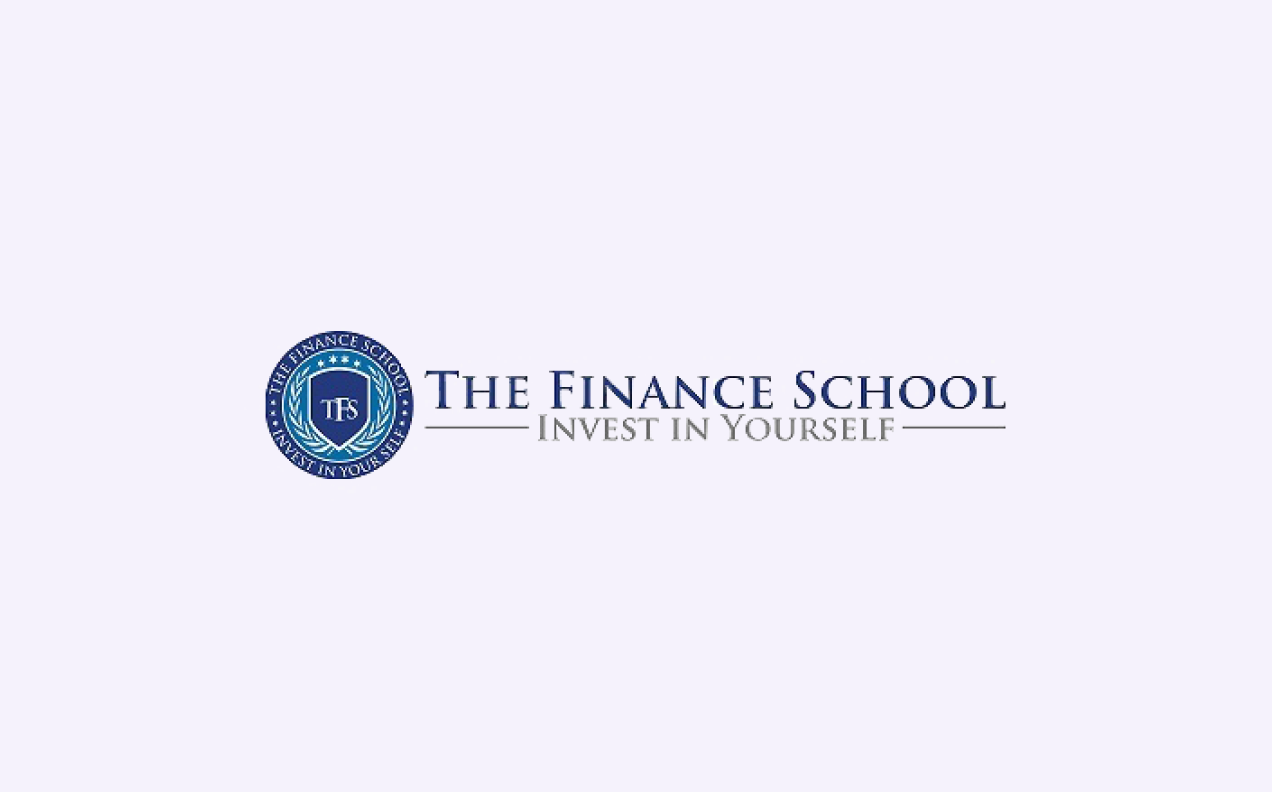