The Kubernetes container orchestration platform’s use continues to snowball unabated. The latest survey released by the Cloud Native Computing Foundation, aka CNCF, notes that 84 percent of the companies this year are using containers in production. In essence, the number is up from the 23 percent reported in the first survey that was conducted in 2016. Compared to last year, the usage of Kubernetes in production has seen a dramatic jump. As much as 78 percent (a vast majority) are using Kubernetes to manage these containers. This is a massive leap from the 58 percent that was reported last year. What really accentuates the dominance of Kubernetes in the market is that as per the Cloud Native Landscape’s count by CNCF, there are more than 109 tools present for managing containers.

However, this hasn’t managed to fade the spotlight off Kubernetes because as much as 89 percent are using various versions of Kubernetes to manage containers. This is HUGE. The significant chunk of users of Kubernetes are running 2 – 5 clusters in the production. This is reportedly the broadest category that was selected last year. According to the report, users are hiking the number of clusters being used in production. The foundation report attributes this growth to businesses “having higher trust in containers compared to the rest.”  Now that we’ve addressed the “once again” soaring popularity of Kubernetes let’s move on to reading the quick takeaways on fascinating cloud-native trends from the survey.

Interesting Takeaways From The CNCF Survey 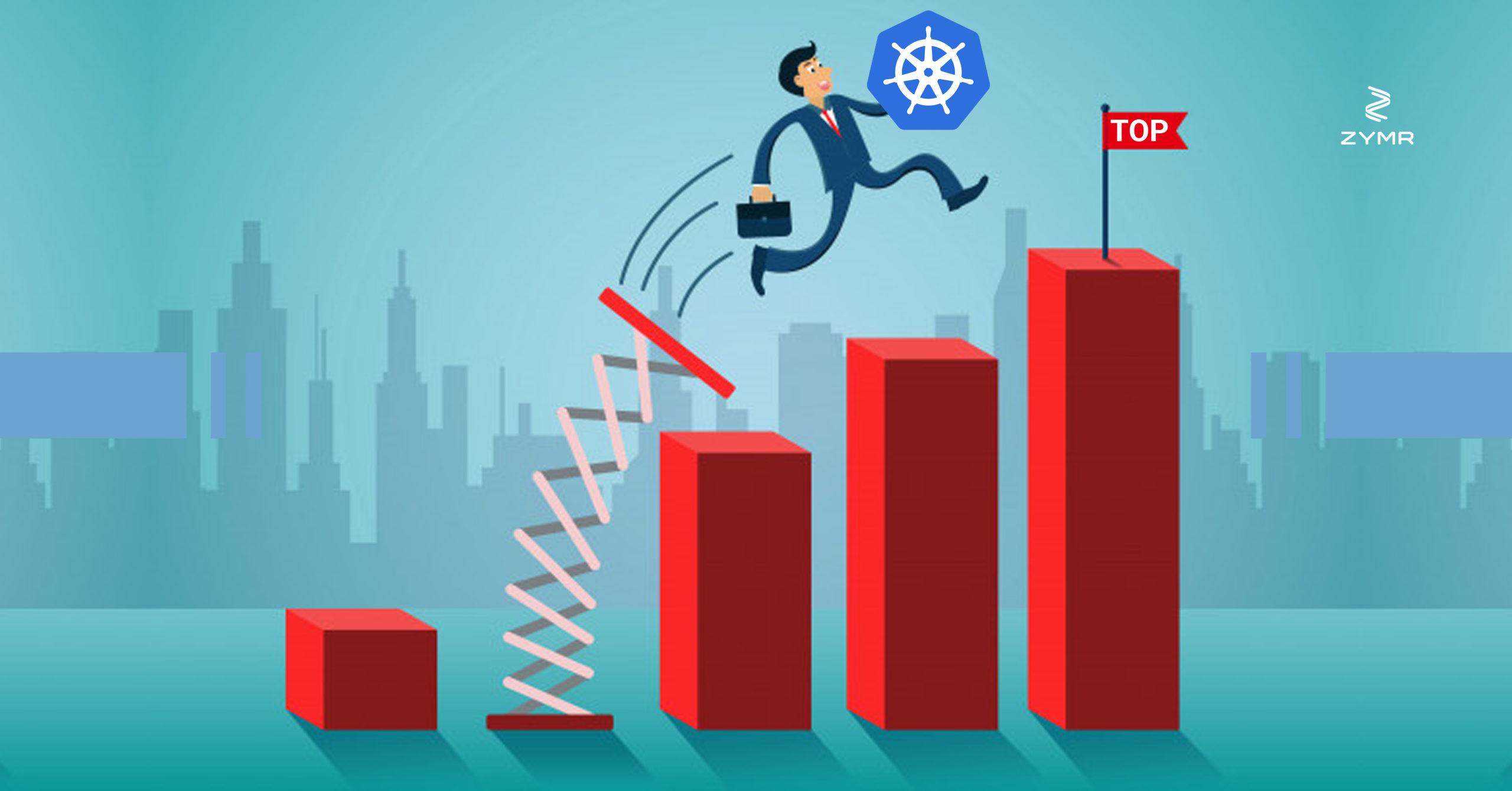 # The Most Preferred Destination Is Public Cloud; Hybrid Cloud Is Gaining More Momentum

62 percent of the respondents to the survey are using the public cloud to run their workload while the remaining prefer a hybrid cloud environment for the same purpose. The push on the hybrid cloud platforms based on Kubernetes will see a boost in the adoption of hybrid cloud in 2020.

# Most Respondents Are Using Amazon EKS Followed By AKS and GKE

Stateful workloads have gone mainstream on Kubernetes, which makes storage a key feature. Given that the majority of workloads are operating in the public cloud, Block Storage Services is highly preferred backends.

# The Most Popular Functions-as-a-Service Platform is AWS Lambda

Customers are using FaaS (Functions-as-a-service) with containers even though it is not in direct relation to Kubernetes. AWS Lambda, has, in fact, taken a huge lead with Azure Functions and Google Cloud Functions.

# CoreDNS and Prometheus Are The Fastest-Growing Graduated Projects of CNCF

Following Kubernetes, CoreDNS and Prometheus are gaining immense popularity. While CoreDNS offers naming service for the cluster, Prometheus, on the other hand, has become the de facto for the collection and aggregation of metrics.

# Minikube Continues To Be The Most Preferred Tool By Developers

The reason why Kubernetes is the most accessible to developers is Minikube. Even though Docker Desktop comes embedded with Kubernetes in it, a majority of developers still prefer Minikube.

Winding up the highlights from the report

The overall results of the survey reflect that the use of cloud-native technologies has turned out as ubiquitous. Cloud-native has eased the development of complex apps, while at the same time empowering businesses to build and deploy these apps faster. It will indeed be fascinating to watch how the cloud-native technology family and Kubernetes transform the universe of computing and programming in the coming time.