Should Businesses Rely on Blockchain Technology? 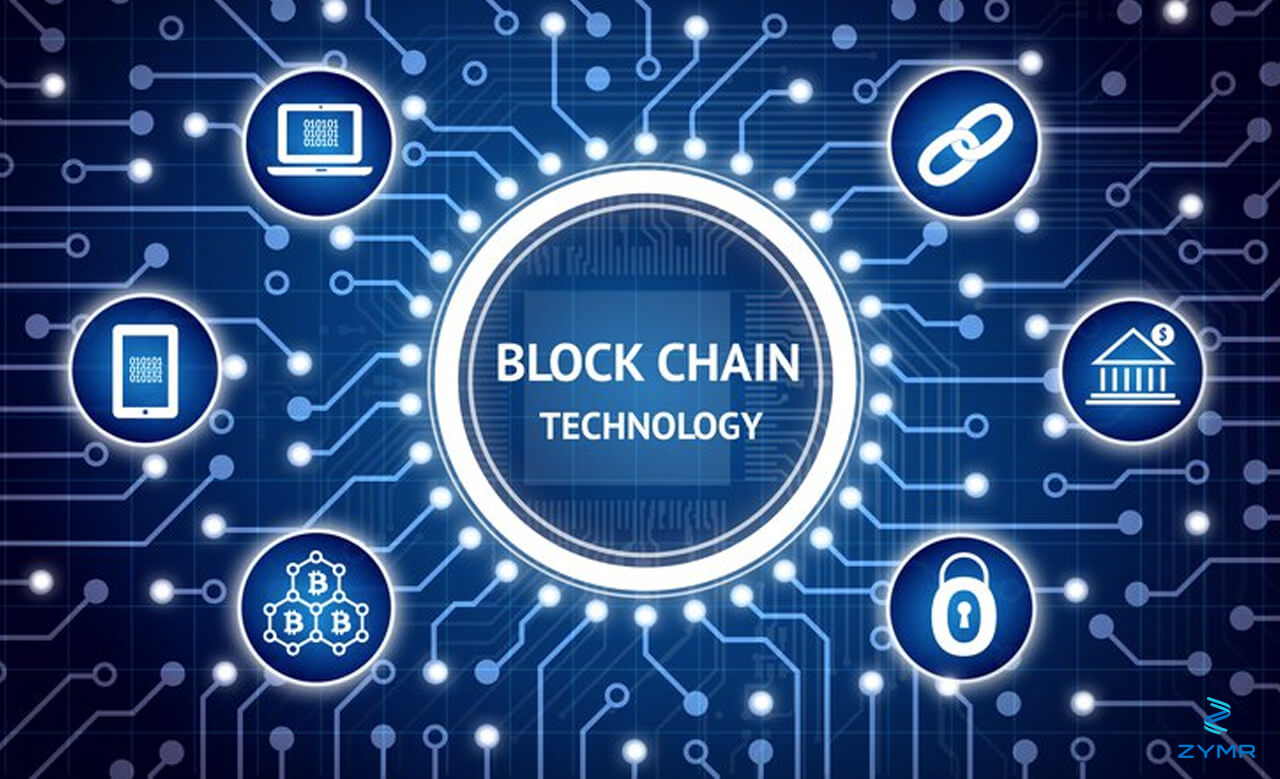 The blockchain is one of the most trending buzzwords, which is also in the limelight of the entire IT industry. The IT industry is growing at a colossal pace with its innovations through cloud computing mechanisms, artificial intelligence, robotics, and blockchain to quote a few. Every day this dynamic industry is coming up with some kind of disruptive or radical innovation, which actually is facilitating the lives of the technology users but at the same time it has fanatically shaped the competitive edge and broaden the scope for outperformance. Now, one needs to update our knowledge every day to remain competitive and to survive in the market, because it may possible that today’s trending technology can get obsolete tomorrow, in just no time.

Blockchain Technology: Wave Goodbye to all the data handling and safeguarding hassles

Blockchain with its immense potential is all set to disrupt the business world using a variety of applications. With the growth estimation of $2.3 Billion by 2021, there are mammoth possibilities for various businesses to nourish themselves through leveraging this technology. BFSI is the first and the foremost industry vertical which has adopted this technology. However, according to Forbes,industry like Media and Entertainment is looking forward to Blockchain to help themselves in resolving the challenges like copyrights, illegal content downloading etc. Looking at the enormous benefits in Blockchain technology many industries like Life Sciences, Automobiles, Real Estate, Travel, Supply Chain Management etc. started investing and evaluating it with various use cases.

The Linux Foundation got interested in Blockchain and started Hyperledger, an open source blockchain project in which many big players like Intel, IBM, and JP Morgan started collaborating to extend the blockchain in catering the future business needs. On the other hand, Microsoft, Google, and Apple are evaluating Interledger, another blockchain standardization initiative, which is an open protocol for payments across various payment networks.

The blockchain is secure by design and by decentralizing, it makes data transparent for all the associated users. Still, the research arm of forward-thinking organizations is investing their energy in understanding these concepts, go-to-market strategies, business use cases, risks and benefits associated with blockchain. With all these tangible advantages, businesses are bound to adopt blockchain technology sooner or later. However, with such fast-paced growth rate, it is bound to face some challenges too. The blockchain is very robust and it’s the technology behind the cryptocurrencies like Bitcoins. However, over $2 Billion of bitcoins has been stolen or hacked since its inception in 2009 which has made tech leaders cautious in analyzing the risk associated with blockchain and its impact on their business and the industry as a whole.

Benefits which businesses reap out of Blockchain technology:

The roots of Blockchain are linked way back to the 1990s era. Stuart Haber and W. Scott Stornetta wanted to introduce a system where data can be safeguarded from tempering. And now different companies of different domains are attracting and luring towards blockchain technology for a wide variety of reasons. Retail giants like Walmart is moving towards blockchain technology for veggie tracking mechanism. IT company like Accenture launches commercial R3 solution at Thailand. Dell is also onto the verge of combining Artificial intelligence and Blockchain for its server growth. Google, one of the renowned market leader is also working on its own Blockchain technology. Let’s move ahead and find out about the benefits one can reap through this technology.

Blockchain technology reduces the operational costs and other overheads of businesses. Also, it significantly helps in reducing the transactional costs. You don’t need to rely on a third person to authenticate the data, you can simply trust the blockchain as it has data obtained through consensus. Also, auditing costs are almost null through Blockchain technology. It is the first and foremost objective of any organization to maximize its profit without compromising the quality, reduction in costs in a way can definitely help in fulfilling that objective. However, initial costs can be higher for the setup.

When we use traditional mediums or say paper-pen driven transactions, they are prone to human errors, require third-party surveillance, also it consumes more time, which is not the case in Blockchain. Transactions can be completed with just a little snap of your fingers. Record keeping is also very simple as it is done through a single digital ledger, which eventually shared among all the participants. As all the users can access the same information, their interaction and views eliminate the need of any intermediary or mediator, which speed up the transactions also trust factor is ensured.

As blockchain is decentralized in its working, it hence gets protected against a single technical failure or any attempt towards tempering. Transactions are also indelible, they can not be altered or modified with an effort of a single individual. It provides efficient and real-time data. As all the information is clubbed under a single ledger, there is no need to maintain multiple ledgers.

Transparency is one of the advantages that Blockchain technology offers to its users, as it is kind of distributed ledger, the consensus is very much required in making any changes in the transaction. Everyone needs to agree on if any alteration is needed at any point in time, and it also alters all the subsequent records. The data on blockchain is thus trustworthy, reliable and accurate as compared to other different platforms of data. In a physical setup, if we talk about logistics, traceability is a painful task but with the digital shift towards Blockchain the task has become relatively easier in terms of tracing and locating data source, this, in turn, has strengthened the authenticity as well as reduces the chances of frauds and scams.

Conclusion: A boon for the business world

The blockchain technology is still in the emerging phase. A lot of efforts are still required to yield the best out of this technology. It has also attracted various criticisms, but nevertheless, after going through the advantages it is self-explanatory that the challenges whenever this technology will face are very much resolvable. We can not underestimate the benefits being provided by this technology.

Going by the stats, In the coming years, Blockchain will be having more relevance than the currency and normal transactions. Corporate tycoons like IBM has 1,000 employees already being working on blockchain-powered projects. They’ve also set aside around $200 million for its development. Financial and technology-oriented firms invested an approximate of around $1.4 billion dollars in blockchain in 2016 which has subsequently increased to $2.1 billion dollars in 2018.