Reasons to choose Python for your next Machine Learning Project 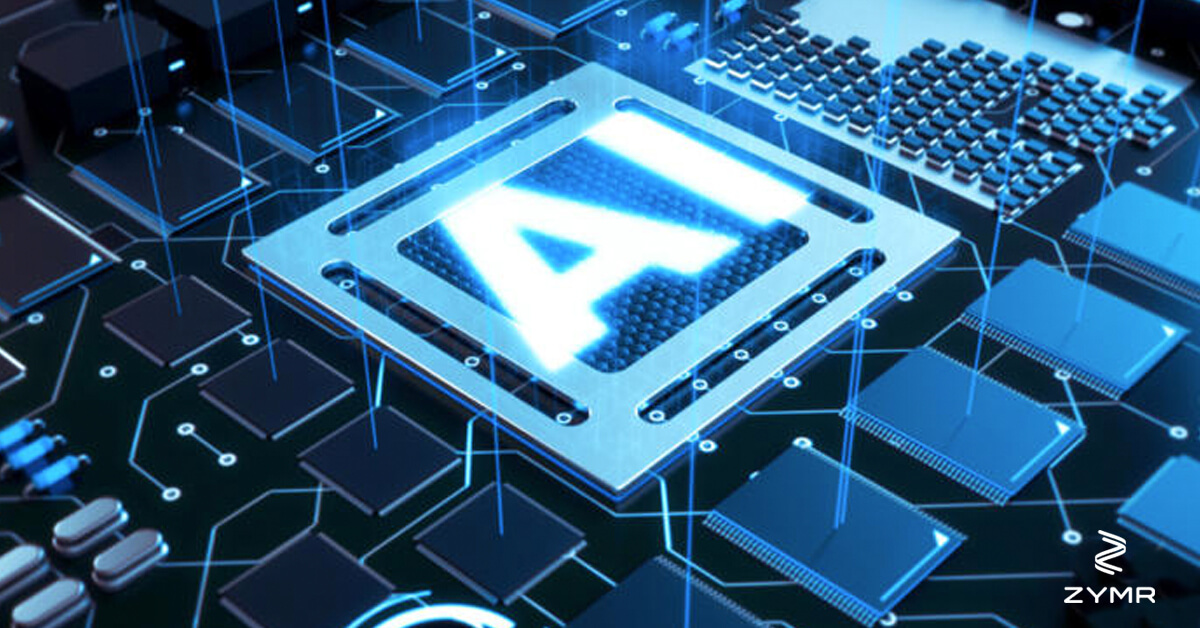 IT field is brimming with a bundle of programming languages like R, C, C++, Java, Prolog, PHP, Ruby, SQL, Python, and so on. The importance of programming language can’t be underestimated because it generates the ultimate output through its specified and pre-defined set of instructions. In the context of Artificial Intelligence and Machine Learning, any language is suitable if you carefully adapt to it. Each language has its own pros and cons. Deciding on opting a particular language is a complex task and requires a lot of brainstorming. The selection is based on various factors like the skills of a developer, ease as well as comfort in coding-decoding, preferences, type of OS, community support, performance, etc.

Before we begin, it will be useful to get accustomed to the difference between AI, machine learning, and deep learning. On a macro level, deep learning is actually the subset of machine learning, and AI is like a broader umbrella that covers machine learning. AI is any intelligence possessed by a machine or device that leads to an ultimate solution, of a given problem. Machine learning uses algorithms to understand data and learn from it to make more informed decisions. Deep learning also works in a similar pattern but has different potentials, the capability to make conclusions in a manner that resembles human decision making. Deep learning executes this by using a proper structure of algorithms just like the neural network of the human brain.

Why Python has excelled among the peer programming languages in becoming the no. 1 choice for Machine Learning?

Python for machine learning has topped the list and is recognized as one of the most demanding languages of 2018. It is an object-oriented and a high-level language. The high-level built-in data sets, dynamic semantics, and binding have successfully lured the attention of Rapid Application Development (RAD). Relatively easier to code and simple to learn for amateur developers and it also lower downs the cost of program maintenance. It is also used in big data and cloud computing solutions, along with R. Also, it provides efficiency in working and is reliable as well as accessible. Python is based on OOPS (Object-Oriented Programming). It is a dynamic programming language which pays attention to RAD (Rapid Application Development) and DRY (Don’t Repeat Yourself). Its popularity and fame speak for itself. Building a machine learning system with python can help in providing ease in this competitive era.

In near future, AI algorithms are all set to replace human drivers with the technology of self-driving cars. Volkswagen is already making headway on this grand project.

AI works well with an abundance of quality data, if we talk about the financial sector, AI works as a boon by detecting and preventing fraud, algorithmic trading, exotic customer service, and customer assistance.

AI can do miracles in the healthcare sector, by diagnosing the patients with more precision and accuracy, treating disease faster, Philips is constantly working to bring the revolution through AI technology in the entire health tech domain.

We all are aware of Siri, which is used in iPhone and Ipad. Siri utilizes voice recognition tools as well as natural language processing in answering users’ questions, in making recommendations and in performing various actions.

AlphaGo is basically a computer program, which plays board game Go. It was originated by Alphabet Inc.'s Google DeepMind. Google's Go-playing AI AlphaGo has defeated the world champion Ke Jie in the first game of a best-of-three match series, organized in China.

Facebook has been using AI for years and is continuously getting expertise in that. Be it the facebook app, the maps, catching fake accounts and nefarious users, bad content or so on. AI has been constructively deployed by Facebook to deal with such issues effectively and efficiently.

Microsoft has also developed its own assistant named Cortana, which is incorporated in Windows 10 Microsoft Azure and Office 365 and is well suited in the form of mobile application with Android and iOS. Microsoft assistant helps its users in finding the content over the computer. It also communicates with users and aims to provide the personalized experience. Though, it also focuses on C, C++, and Java.

Usability & Advantages of Python in AI and ML

Python is the most recommended language for Artificial Intelligence, Machine Learning, and Data Science. It has got a huge momentum in the entire IT domain since 2016, thereby it is the most acknowledged language among all the IT technicals. Various factors have contributed together and made Python, the most recognized language of 2018 and namely, they are as follow:

Python comprises of the huge amount of extensive inbuilt libraries. In that, various libraries are for Artificial Intelligence and Machine Learning. You don’t need to write lengthy codes every time manually. Also, it is not confined in its usability, the code can be simply extended to different languages like C or C++. Python holds a core position on newly emerged platforms like Raspberry Pi, so it has a great scope for Internet Of Things (IoT). It is an interpreted language, so debugging is very much easier compared to its peers.

As compared to other programming languages, python is the most legible one and can be easily executed too. Unlike Java, C++, in python, you need to write less but you get more done. It is not a verbose language, where more words are required than needed for explanation. Python is indeed an open source language with huge support from the entire community of developers. There is a large community of Python developers, who are working extensively to help their peer developers across the globe at different stages of the development lifecycle.

There are various resources widely available for it, that can help the developers in solving their problems in a shorter span of time yet effectively.

The syntax of Python is very simple and easy to learn, both non-programmers and skilled programmers can start programming quite easily and in a hassle-free manner with python. For novice developers, it is like a boon. It is also known as beginner’s language. AI requires a lot of algorithms and python uses only around 1/5th of coding as compared to other programming languages. It is also an object-oriented language with a keen focus on versatility. Object-oriented programming assists you in creating data structures that can be easily re-used again, thereby reducing the amount of monotonous and mundane work that you are expected to do. Python also facilitates visualization and analysis of data.

Coding your project in different programming languages like C, C++ also carries a restriction. You compulsorily need to make changes in the code, if you are changing the platform or OS. But with Python, it's not the same case, you only need to do the coding once and you can run it on any platform or on any new OS without any hassles as compared to any other OOP language, this concept is widely known as Write Once Run Anywhere (WORA). So, it is also known as a cross-platform language.

Python library is actually the entire collection of functions as well as methods, which help you in performing a lot of actions without writing your own code. A large number of open source libraries by big tech giants like TesnsorFlow, Keras, Caffe is widely used by Python developers.

Some of the popular Python libraries are NumPy, Pandas, Jupyter notebooks, SciPy, PyTorch, NLTK, which are working in the backdrop and being used in Artificial Intelligence and Machine Learning mechanisms.

So, it will be very much acceptable to conclude the discussion on the inclusion of Python in AI and ML at a positive note. The amalgamation has indeed proved very beneficial and like a boon for the entire tech industry. Also, AI and ML are in the emerging and nurturing phase, but they have got huge potential and capacity to excel in the long run.To wrap up, Python is indeed the best programming language for machine learning.

Zymr Inc., a full-stack cloud software engineering firm based out of Silicon Valley, has been felicitated as the front-runner in the category of Top 15 Python Development Companies across the globe by looking at the overall firm’s performance as well as the client reviews. By minutely going through the list of quantitative and qualitative criteria, GoodFirms prepares a list of the most outstanding and renowned software development companies that provide effective results to their clientele base.

Zymr has indeed worked hard to ensure and secure its place in the list of top 15, on the basis of industry-wide rankings, review as well as client reference processes. For python machine learning, Zymr is certainly the best Python software development company. Also read, GoodFirms awards Zymr as the top Python Development Company