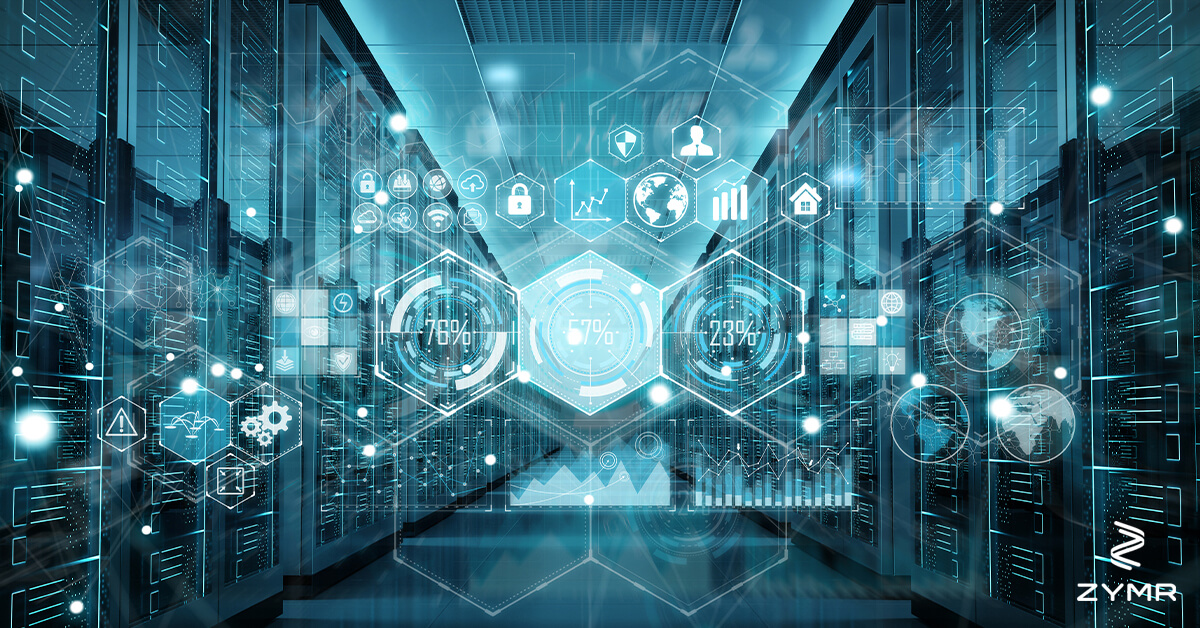 The cyber security situation is fluid, constantly changing as developers attempt to keep up with hackers. Some sectors, such as corporate network admins and cloud providers are well equipped to tackle this. Others, such as app developers, struggle to keep their code secure.Some of this problem stems from the fact that the app developers themselves lack the skillset to tackle app security. But much of the problem is caused by app security not being a measurable benefit. App features, design, and execution are the focus of app development. Security often takes a back seat. There are many security challenges in the app development world. Some of the major ones could be defined as:Lack of server-side security – App developers often create apps that interface with backend systems, using API calls. These backend systems may potentially never have been exposed to an external network. Therefore, they lack proficient security protocols to make them entirely secure for a public facing app. Server side security needs to be ramped up, to meet the challenge of serving critical data across a public facing internet connection.Input from untrusted sources impacting security – Mobile apps, and especially web apps, are prone to a hijack kind of attack. Whereby an intruder can use cookies, or even simple URL parameters, to bypass or fool app security. This is a code level problem, with the developer not paying due attention to making sure untrusted sources are always denied. The onus here is entirely upon the app developer to generate secure code. No matter how many other measures are taken, if the app code itself is insecure, then data breaches will occur.Data Store Leaks – Mobile apps by their very nature, are designed to be easy to use. This often means storing email addresses, usernames, and passwords so that people can perform actions with a single click. Unfortunately, this leaves the residual data on the client device. Open to exploit from spurious third party applications.Personalization Leaks – Many apps capture key data about the user. This can include location, age, gender, etc. This data is used to present a personalized app experience. However, once again, as with data store leaks, this private data is open to exploit if it is stored on the device.Ineffective Cryptographic Algorithms – For many app developers who do not have a sufficient understanding of cryptographic algorithms, the go-to standards are MD5 and SHA1. Unfortunately, these standards have proven to be ineffective and fairly easily decrypted. App developers need to shift to a robust 256-bit algorithm. Unfortunately, this can have repercussions when it comes to app localization, some countries havemade 256-bit encryption illegal.These are just some of the major issues faced by app developers when it comes to app security. App security brings its own set of security problems to the table. App developers need to refocus app design and development to bring security into the development cycles as a critical app feature. Not a secondary consideration.Everything you need to know about outsourcing technology developmentAccess a special Introduction Package with everything you want to know about outsourcing your technology development. How should you evaluate a partner? What components of your solution that are suitable to be handed off to a partner? These answers and more below.