Key Differences Between Angular and TypeScript 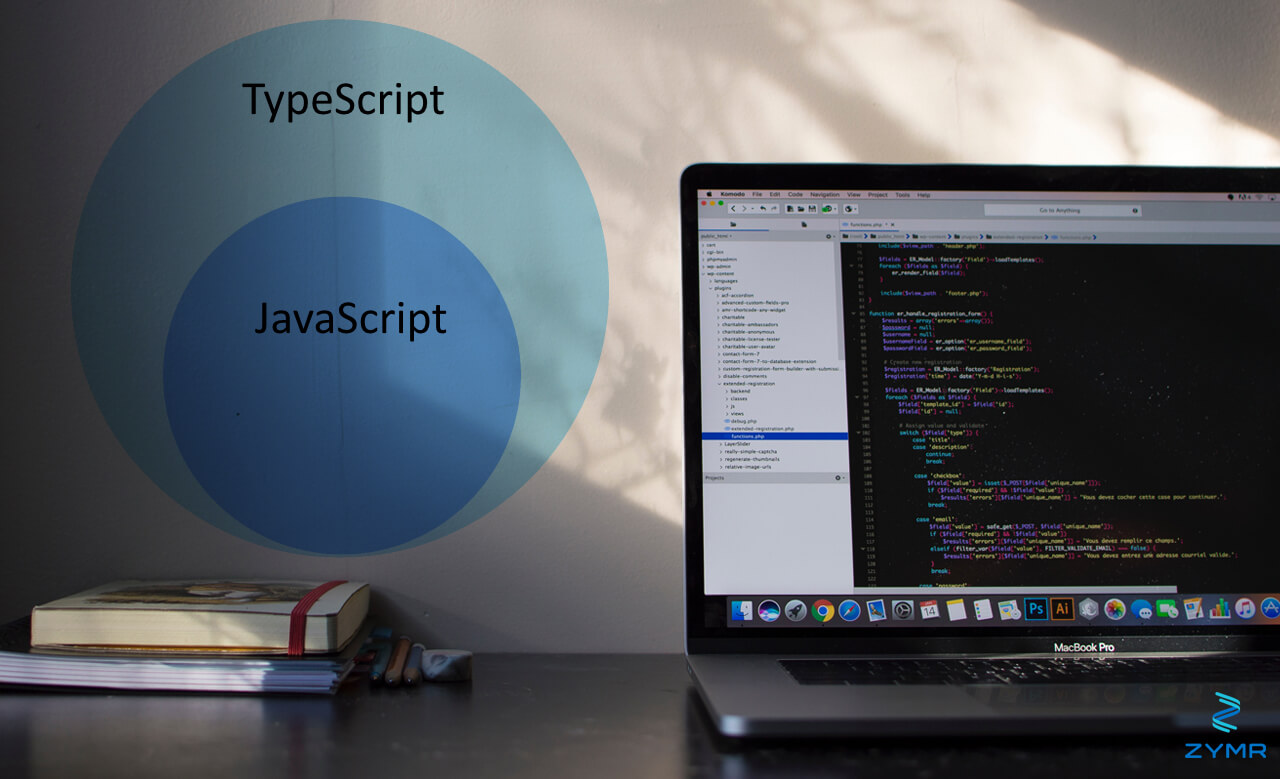 Angular and TypeScript both help developers program rich applications for the Web. But how are they alike and how are they different? This article will lay out those similarities and differences at a high level.AngularAngular, also called AngularJS, is a JavaScript framework for building rich web applications. Angular is open-source and comes from Google. Angular is specifically designed to make developing single-page applications (SPAs) easier. Angular provides a way to build an app’s JavaScript without getting bogged down in the usual JavaScript problems. Angular also manages cross-browser support automatically.There are two major versions of Angular, the original (usually called AngularJS) and the newer second version, usually called Angular 2. They are actually completely different frameworks, with no upgrade path from AngularJS to Angular 2. They are different at an implementation level, but similar enough compared to TypeScript that this article won’t differentiate between AngularJS and Angular 2. It is, however, worth noting that Angular 2 fully supports the use of TypeScript instead of restricting users to plain JavaScript.TypeScriptTypeScript is a programming language that’s a superset of JavaScript. (That means that any valid JavaScript program is also a valid TypeScript program, though not necessarily vice-versa.) TypeScript enhances JavaScript by allowing for static typing and allowing developers to program in more object-oriented ways than are possible with JavaScript. TypeScript is open-source and was developed by Microsoft as a way to better build and maintain large JavaScript programs. The language was made public in 2012 after two years of development at the company.SimilaritiesAngular and TypeScript are both designed to make JavaScript developers’ lives easier as they develop rich user interfaces for the web. Here are some things developers will get from both Angular and TypeScript:

These similarities are pretty conceptual.DifferencesFundamentally, Angular and TypeScript are very different tools, though they are not mutually exclusive. In fact, TypeScript is actually a part of Angular 2, allowing Angular 2 developers to do their JavaScript work in TypeScript. Since TypeScript is a programming language in its own right, the flexibility of TypeScript is difficult to compare to Angular, which is a framework. Frameworks exist to make particular tasks easier, and in Angular’s case, the task is making SPAs. Frameworks like Angular are also, by necessity, limiting in ways that programming languages like TypeScript aren’t. The idea is that the limitation is a tradeoff for more easily performing the task that the framework is built for. The ease of performing that task also leads to improved code readability and maintainability over time.Angular and TypeScript are difficult to compare and contrast. They are different tools and can work well together, as the folks behind Angular 2 determined when they chose TypeScript for Angular 2. Angular and TypeScript both improve JavaScript and the ability of developers to make rich user interfaces, but each comes at the problem differently and each has its own set of tradeoffs.