jSPM vs. NPM for JavaScript for Package Management 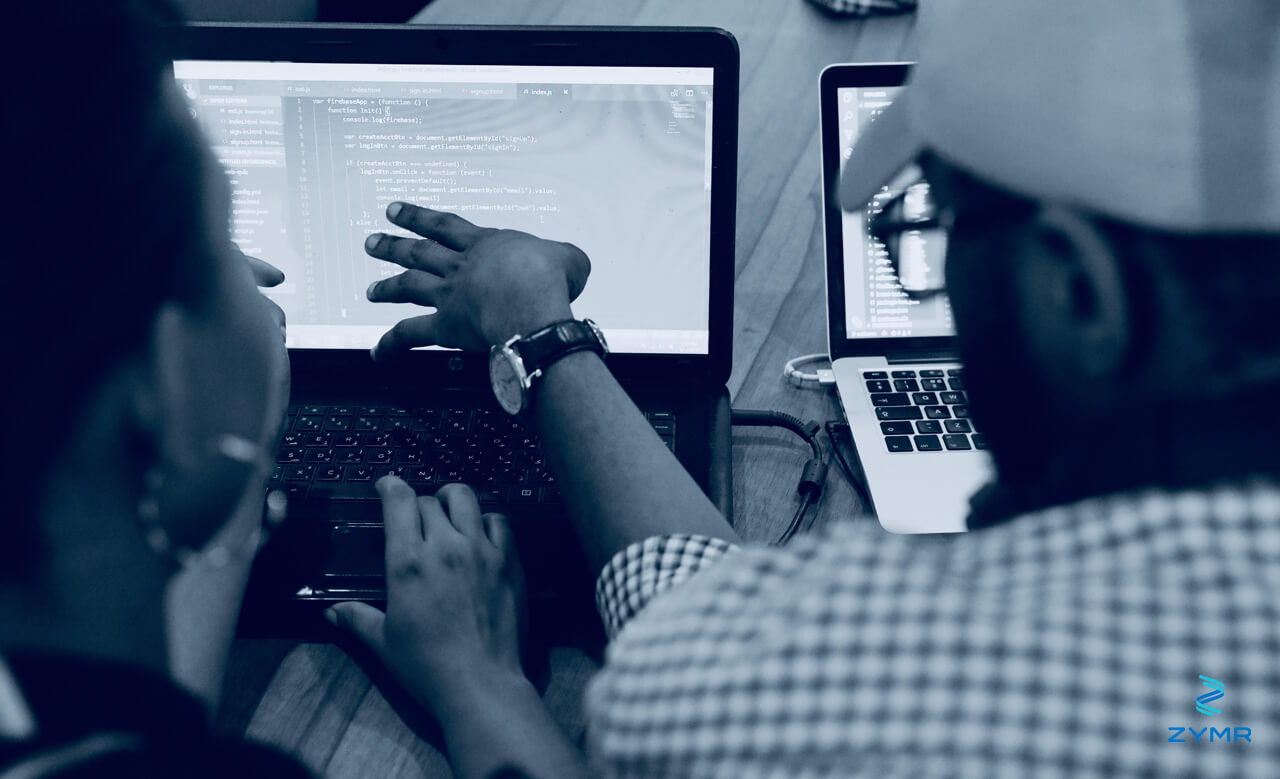 JavaScript has become the go-to language of choice for application developers. With the rise in mobile applications, the use of JavaScript is significantly rising. This comes at a cost however; JavaScript applications are becoming increasingly more complex and new requirements of the language are in demand. Both jSPM and NPM are two package managers for JavaScript that vary in both function and capability.jSPM, or JavaScript Package Manager, functions on top of the SystemJS universal module – which was developed by Guy Bedford. SystemJS is essentially a module loader that offers the user the ability to import modules at runtime in a variety of popular formats (i.e. UMD, AMD, ES6, etc.). SystemJS can also utilize plugins to transpile ES6 code, which enhances one’s configuration ability. One of the major benefits of jSPM over NPM is that jSPM manages packages, along with their dependencies, through SystemJS, relieving the developer of his or her duties of placing the packages in the right order. jSPM has been discussed as a complex, but powerful, application management system that can structure heavy applications. Essentially, it can manage and install third party dependencies and equip the user with the necessary tools to build and organize applications into one file for production purposes. jSPM is taking huge strides towards today’s ever-increasing JavaScript usage.NPM, or Node Package Manager, can be briefly described as a storehouse for JavaScript. There are numerous benefits to using NPM over jSPM such as NPM’s ability to handle recursive dependencies. Furthermore, these dependencies do not need to be stored in the user’s repository, making it a seamless process. The developer obtains the ability to change or specify which package manager version he or she wants to depend on. Different versions of the package for different projects are collision-proof. The reason being is that (by default) the packages are not stored globally but on a per-project basis. This is a major reason why NPM is so successful in the minds of many developers. NPM is also a command-line utility for the interaction of the repository to aid in the installation of the package as well as managing the version and the dependency. Developers will often use NPM to start their project and also use it as an installation framework for dependencies (i.e. package.json). NPM is fairly simple to use which is why many developers prefer this package manager. One of the differences that separate jSPM from NPM is that it puts the browser loader first to assist the installation process. This takes away the taxing efforts installing and using libraries manually.Throughout the years, JavaScript Programming has substantially changed both style wise and complexity. The structure of the language is now at the forefront of web rich applications as well as mobile applications. The complexities of JavaScript are forever increasing. However, this is a positive step forward for the language. New techniques and uses are being invented and requirements are advancing to new heights. Whether one prefers jSPM over NPM, or the other way around, all depends on personal preference. The advantages are many for both managers and offer a supportive package for developers all around the world.