What is IoT CoAP Protocol? 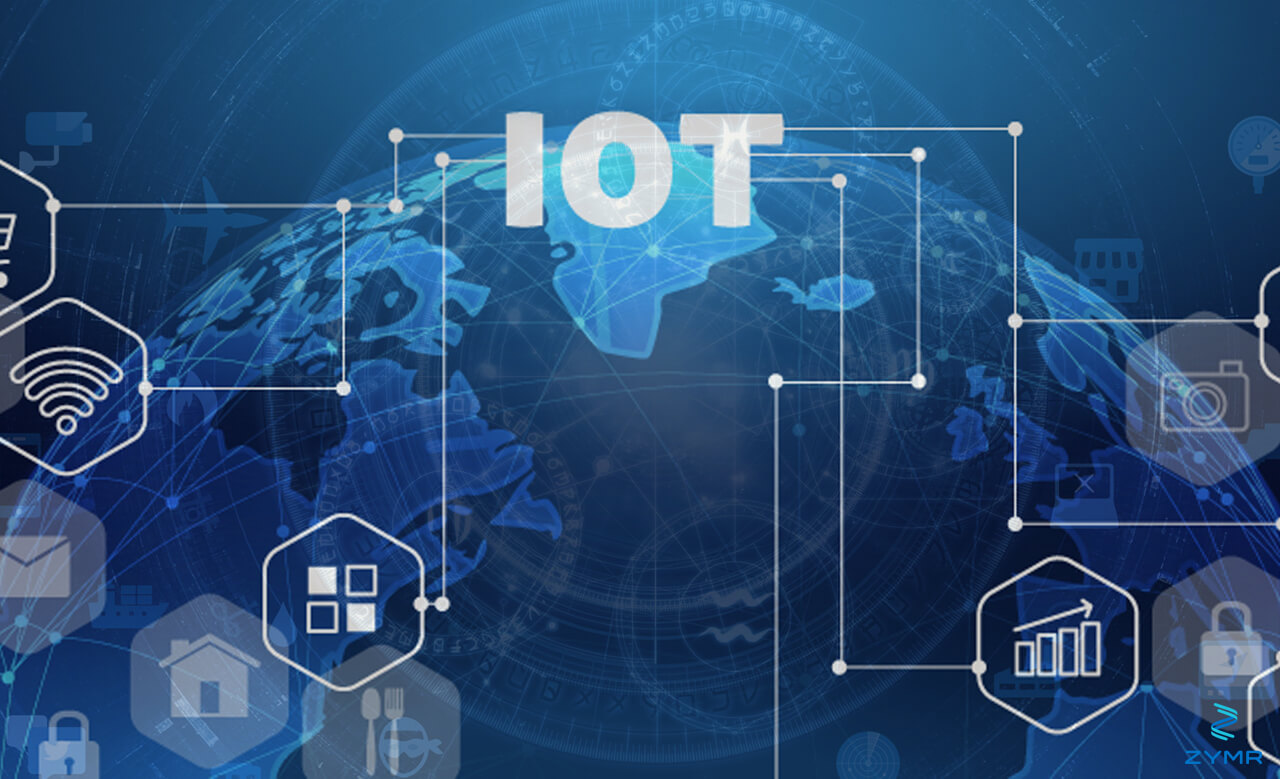 CoAP Protocol (Constrained Application Protocol) is a web-based protocol that has been specifically designed to connect small, semi-intelligent devices to the Internet of Things (IoT).CoAP Protocol works with constrained nodes and constrained networks, to facilitate the compartmentalized deployment of machine-to-machine (M2M) solutions comprising of a multitude of network-enabled devices.Or to put things a little more simply; CoAP Protocol facilitates the rapid networking of hundreds of IoT-enabled devices, to build a single networked application, such as could be used for automated manufacturing lines, or a smart building.CoAP Protocol Basic FeaturesThe most defining feature of CoAP Protocol is the fact that it leverages the tried and tested REST model. These enable developers to make API style calls to GET, PUT, POST and DELETE data via a URL. This makes CoAP very easy to develop for.The real power unlocked by implementing the full REST model is that CoAP enabled devices can be integrated into to existing applications very simply. Existing applications that use the REST model can already accept input from CoAP capable devices with little or no modification.CoAP also interfaces with many common date delivery models including CBOR, XML, and JSON. Again, this makes the development of applications that support CoAP enabled devices very easy.The Benefits of the CoAP ProtocolCoAP is incredibly lightweight. It has been developed to RFC 7252 standards. This means it can be run on devices with very limited resources. As low as 10k of memory and 100k of application space is all that a device needs to run CoAP.Alongside this small resource footprint comes a comprehensive security suite. CoAP can use both TCP and UDP to communication across a network. Inbuilt into the network stack of CoAP is full 30172 bit RSA encryption.Due to the fact that CoAP Protocol uses so many tried and tested technologies such as REST, mature data connectors and industry standard encryption, spin up time for new developers is very low. Any developer that has worked on a web based application using these technologies in the past, will be able to get up to speed with CoAP rapidly. In effect, the fact that the developer is dealing with IoT connected devices becomes almost transparent.Where Can CoAP Protocol Be Used?Due to the low resource requirements and standardized architecture, CoAP can be used in many ways. Smartphone development is a good example of this. Regardless of platform, iOS or Google Android, CoAP delivers a standardized protocol for application developers.CoAP can also be included as a library during application development. A C implementation of the CoAP protocol is available as libcoap. A more in-depth integration can be achieved with products such as Erbium, a framework for developing applications based on constrained nodes.Many other languages also have CoAP libraries available including JavaScript, Python, C#, and Ruby. Most of these libraries and integrations are published as open source, using the Apache 2.0 or MIT license. In effect, CoAP makes a perfect go-to protocol for developers who want to incorporate IoT-enabled devices into their applications, without resorting to buying in a proprietary transport. They simply need to make sure that the devices they choose are CoAP capable.