Introducing Crossbar.io as a Microservices Framework 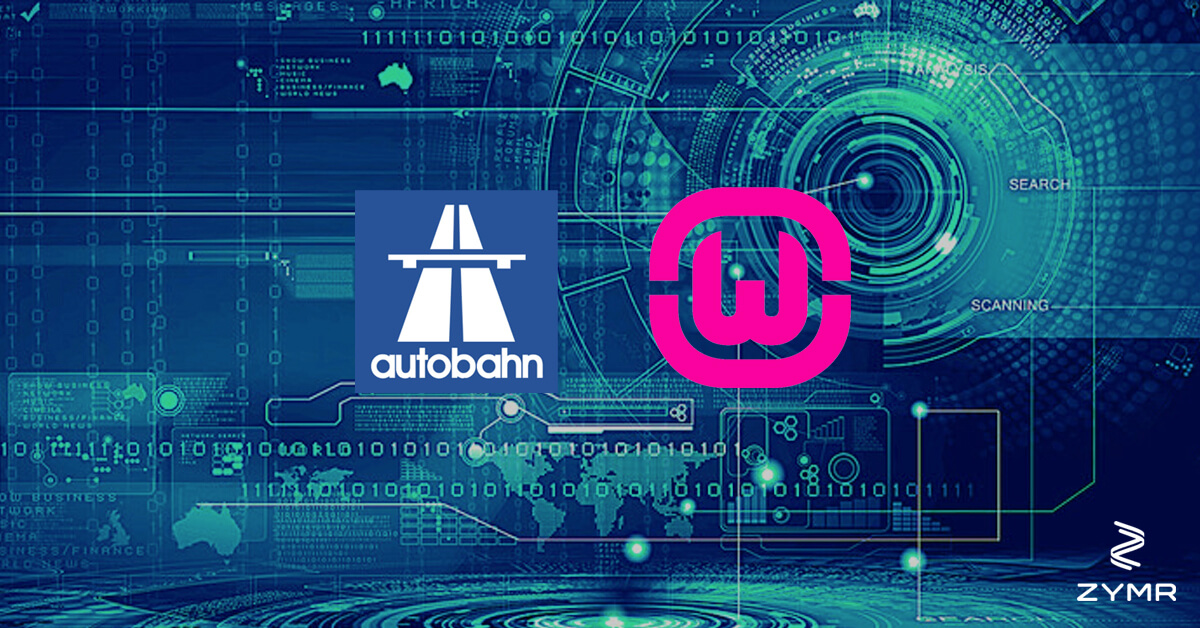 Crossbar.io is the open-source router built by Tavendo using Python and used in conjunction with the open-source Web Application Messaging Protocol (WAMP). The purpose of Crossbar.io is to enable each connected component such as a webpage, website, mobile client or Internet of Things (IoT) device to communicate with each other across platforms and technologies. Crossbar.io specifically enables the development of both distributed and microservice applications.Microservices involves breaking applications down into smaller elements with a narrow focus and independently deployed services. The benefit of microservices is that it enables developers to scale the microservices independently of one another with freedom as to which technology or language is chosen for each component. This is a huge advantage for developers who are able to select the most appropriate technology and language for the specific job rather than being constrained by their choices. The independence of the microservices also means that a failure in one service doesn't impact other services. It's also easier for developers to understand each service since each one is a small piece of the total functionality.The main challenges of microservices tend to involve the use of different development languages, networks or devices or a combination of these that makes communication between them more difficult. Crossbar.io used in conjunction with WAMP enables developers to ensure that each component can speak with one another regardless of the language, network or device being used. Additionally, Crossbar.io creates highly secure and scalable components as equal peers.Crossbar.io also enables developers the freedom to select from a wide variety of programming languages. A developer could for example, build an application with individual components built in C++, C#, Java and JavaScript and can rest assured that each can communicate with the other. This gives developers the flexibility to choose platforms and languages that suits them and the individual component they're building, rather than for the entire project. In total, WAMP currently features 12 programming language client libraries including the four languages mentioned in the example above.

POPULARITY OF MICROSERVICE FRAMEWORKS ON THE WEB

Major cloud-based corporations including Netflix, eBay and Amazon have already started to transition to microservices. Since Crossbar.io can handle hundreds of thousands of concurrent transactions and tens of thousands of transactions per second, it is capable of assisting companies that operate large transactional businesses such as these. Additionally, Crossbar.io includes customizable authentication and authorization features that integrate with existing systems. Crossbar.io also belongs to an active and open ecosystem currently featuring 17 clients and 9 router implementations. Since Crossbar.io is open-source, developers can modify it as required and can receive commercial support if required from a core developer.Developing distributed systems and deploying microservices can be complex with coordination between multiple services required. Utilizing microservices does require a strong operations team to manage these multiple services that are deployed. The decentralized nature of microservices also means that consistency issues may arise over time especially given that updating a number of items simultaneously requires multiple resources, unlike with a monolith where numerous updates are done at one time.Everything you need to know about outsourcing technology developmentAccess a special Introduction Package with everything you want to know about outsourcing your technology development. How should you evaluate a partner? What components of your solution that are suitable to be handed off to a partner? These answers and more below.