Solr vs Elasticsearch - An Introductory Comparison 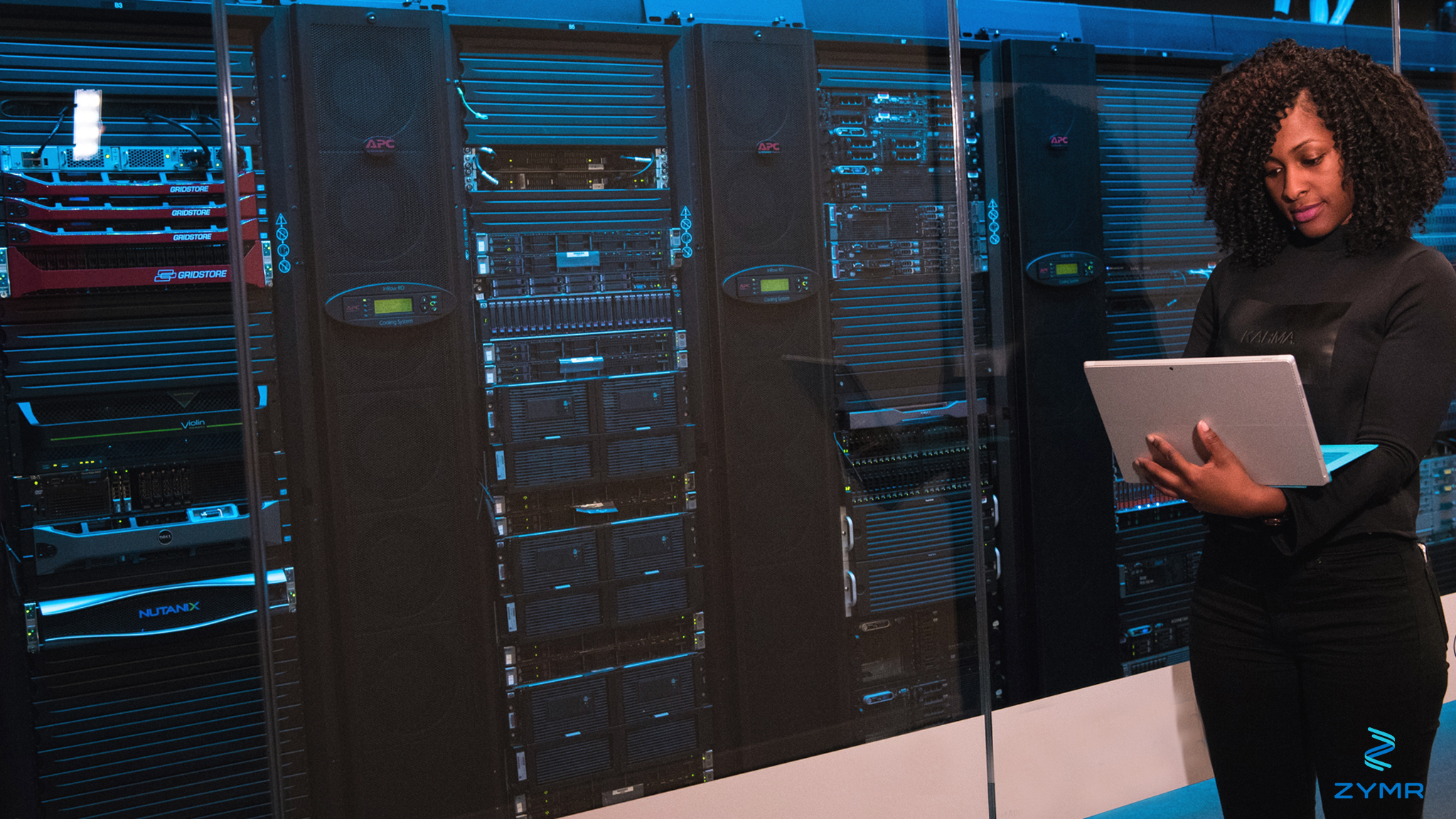 An IntroductionCloud computing and data growth are more relevant than ever before, with the applications people are using on their computers, smartphones, and tablets generating and processing several zettabytes (1e+9 terabytes) of data. As all of the information continues to accumulate and people demand even better performance, figuring out how to search through all of that data in an effective and efficient manner proves to be quite a challenging task. Without a fast, organized, and reliable way of handling the data they are working with, developers will struggle to attract and retain users.This article will shed some light on two of the most popular open source search engines available: Solr and Elasticsearch. Both of these engines were developed using Apache Lucene, so it will not come to as a surprise that the two have very similar functionalities. That being said, the two have differences when it comes to scalability, ease of deployment, and other features. Before jumping into these two engines, some context on Lucene may be helpful.What is Apache Lucene?Apache Lucene, initially released in 1999, is a freely available Java based text search engine library. The Apache server is distributed under an open source license, meaning that developers have the freedom of altering the service to suit their own needs. The Lucene API maintains its form irrespective of the format of the file that will be indexed, making it popular for internet search engines and single-site search operations.What is Apache Solr?Apache Solr is an open source search platform built on the Java library Lucene in 2004. Solr offers Lucene’s search features in a very user-friendly way, and since it has been around for over a decade, it is a mature API with a strong community with a broad array of users.Solr offers such features as replication, load-balanced querying, automated failover and recovery, and distributed indexing. If developers are able to successfully deploy and manage Solr, it is capable of being a very reliable, scalable, and safe search engine. Companies like Amazon, Instagram, and Netflix use Solr, because it allows them to index and search multiple sites at once.What is Elasticsearch?Publicly released in 2010, Elasticsearch was introduced sometime after Solr. Elasticsearch offers a multitenant-capable, distributed, full-text search engine with an HTTP web interface. Multi-tenancy, a software structure in which a single instance of software runs serves multiple users from a single server source, is one of the biggest features Elasticsearch provides. The search engine allows developers to divide indices into shards containing multiple replicated copies.Which One Performs With More Efficiency?While both Solr and Elasticsearch share many of the same functionalities, there are some features that have made Elasticsearch a more popular product.Reputed German iX magazine has listed the main advantages of using Elasticsearch over Solr, which may help individuals trying to determine which option to go with: