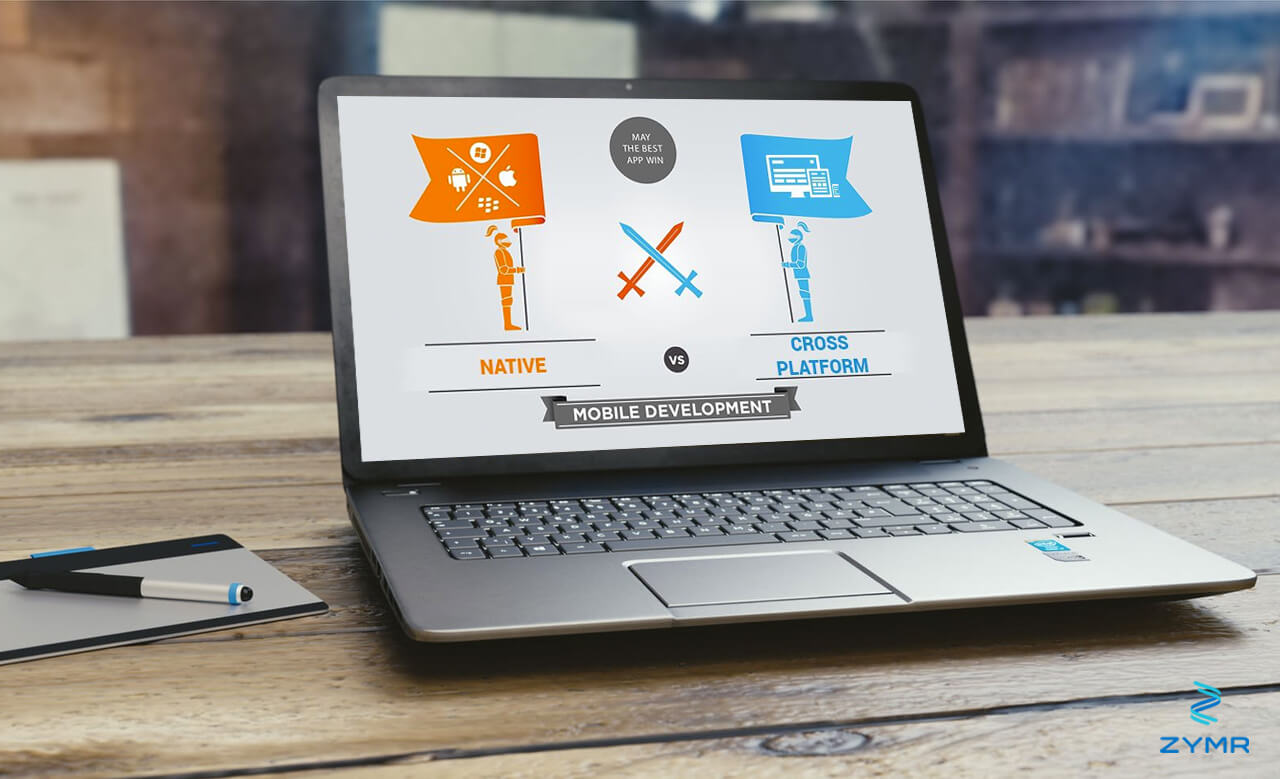 In the initial stages of designing an app these days, consumers expect for your app to be available on both platforms, iOS and Android (and sometimes even Windows, too). This means that you will need to decide whether to develop your app natively on both Android and iOS - requiring two full apps to be built under each operating system’s native programming language - or cross-platform - where the app is developed using an intermediary language that can then be surrounded with native code and deployed across all platforms.You’ve also got the choice of hybrid and HTML apps, but we won’t be touching on those today. To help you choose whether to go native or cross-platform, here’s a list of the pros and the cons of each.

If you need a responsive UI that is heavy on interaction and media, then native app development is what you will need to use. Because native code speaks directly to your components, there is no lag time.

Because each operating system has different, unique hardware and software functions, only native code can speak to these. If you have specific features in one platform that you need to access, native code trumps cross platform.

Native code performs better than cross-platform code, which means that the more complex your app is, the less chance that you have for slowdowns and crashes when going native vs. cross platform.

Because you are using tools like compilers and such built only for the platform they are going to be more specific and useful for the platform, rather than a one size fits all approach.

Building for more than one platform is going to cost more to make, as you won’t be able to share the code between the two, and while you may be able to convert some of it, library calls, etc. will need to be completely rewritten.

Like the extra money taken to build extra copies, you’ll have to factor in development time too, either by hiring extra developers or by running the second project after the first app is complete.

Because you’ve only got to make one core codebase for two platforms, you’ll cut dev costs.

Similar to the monetary savings you’ll make, there’s no need to produce two different codebases so production will be faster, saving time.

Cross platform apps should be simple with minimal interactions and simple UX.

When you make changes to your codebase you can roll out updates for multiple platform versions at once.

Due to the nature of non-native code, complex features may be slow, sluggish or even cause crashes or behave strangely on the target system.

For platform specific features, you may not be able to use cross-platform code – which means that you will need to go in there and use native code.

While integration should be easy, in fact in many times it isn’t. It can be difficult to make your app appear and work how you want with shared code.Hopefully we’ve given you a bit of idea how native vs cross platform apps work, and which situations you might like to use each in.