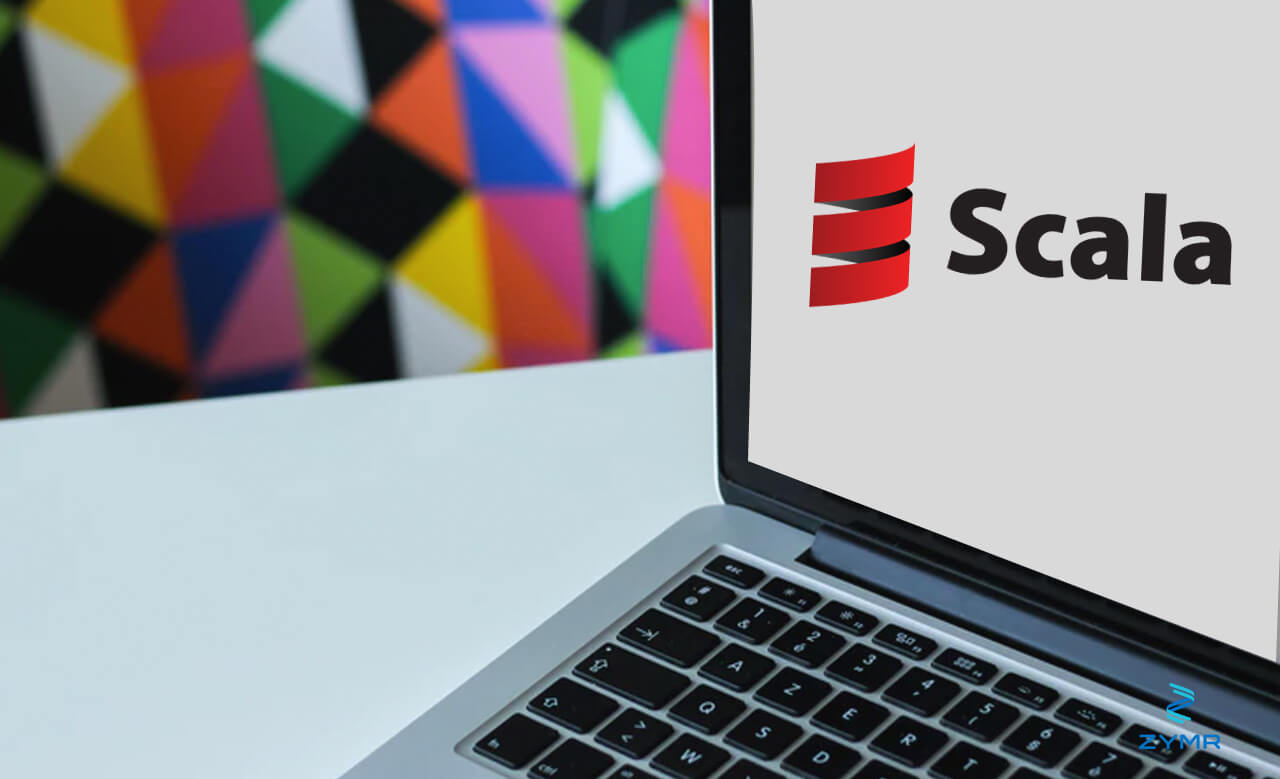 Scala is a programming language that is growing in popularity. It is considered both compact and elegant. Plus it supports functional programming, which is basically a means of writing code as mathematical functions, which is often a more natural way of writing code. In other words, it lets you string together doing multiple things all on the same line.Scala has become popular with data science and big data and is built into Apache Spark. But it can be used for much more than that, especially as it can instantiate Java objects. So you could use it to write a full web application, for example. There are different Scala web frameworks for that also.Scala code compiles to Java classes. So you can run it in a JVM. You can also run it in a script or in the interactive interpreter. You can also run it online in sites like ScalaFiddle.Here is a short overview. There is much to learn so we will give just a few samples here and follow up in other blog posts with more examples.

In this example we declare a Class Math with one function add. Add returns a type Int so we put an = after Int and a colon : after the parameters. class Math() { def add(x: Int, y: Int) : Int = {x + y}}Then we create the object math using the new keyword just as we do with Java.val math = new Mathprintln(math.add(2,3))Run that and the result is: 5

Note that the resulting Int is an object. In Scala all values are objects, meaning there are no primitives. So it’s like the class Integer in Java versus the primitive int in Java. Note also that we declared the object math above with the keyword val. That means it is immutable, meaning it cannot change. If we want to declare a variable that we can change we use var.Variables declaration can either be explicit or implicit: val x = 1 // declare Int of value 1 val x: Int = 1 // explicitly define x as a IntNote that we use // as the comment delimiter, just like in Java. We can also use /* comments */.

Traits are like interfaces in Java, where you declare a method as an abstract method in the interface but do not implement it until you reference it in a class.Below we test whether an integer is even. We could have another implementation of this trait and define, for example, a String object to be even if it has an even number of letters. trait Number {def isEven (pc : Int)}class IntegerClass () extends Number {def isEven (pc : Int) = {println(pc)if ((pc % 2) == 0) {println("true")}}}var p = new IntegerClass ()p.isEven(6)

What does <- Mean in Scala? For-comprehensions