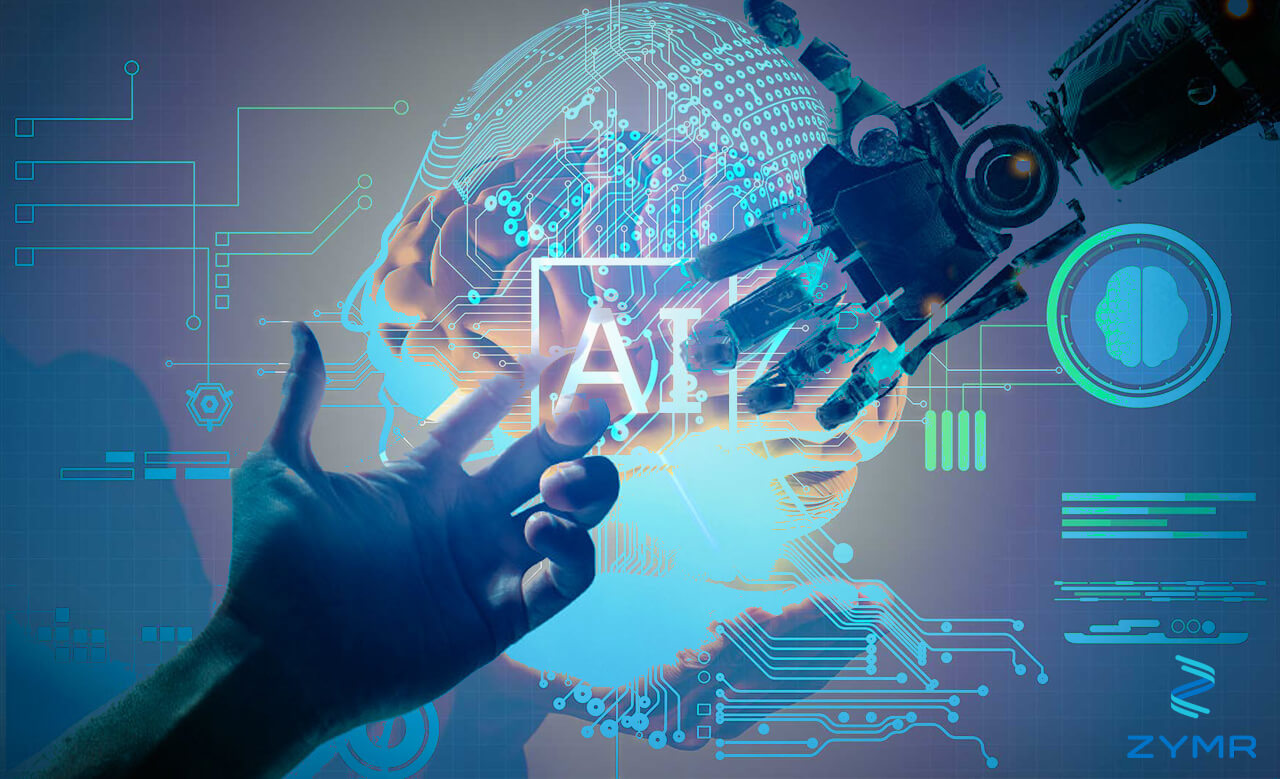 Artificial intelligence (AI), once a topic only explored in science fiction movies, TV shows, and books is something that has quickly become a part of the world of today. In 1969, management consulting firm McKinsey & Company released an article claiming that computers were not smart enough to make any decisions, but rather the human’s intelligence behind the devices were the ones powering them. With modern computers replacing skilled human labor in such fields as medicine, agriculture, and education, it is fascinating to see how incorrect this claim turned out to be. Some may even argue that artificial intelligence is the way of the future. With buzzwords like “artificial intelligence,” “machine learning,” and “bots” tossed around, sometimes incorrectly interchangeably, it can be confusing to keep up with what is going on in this booming industry.The easiest way to understand what artificial intelligence is would be to visualize three different-sized boxes: within the largest AI box is the machine learning box, and within the machine learning box is the deep learning box.What is Artificial Intelligence?Generally speaking, there are two different kinds of artificial intelligence: “general AI” and “narrow AI.” When work first started in the field of AI, researchers were determined to create complex machines that had the same characteristics of human intelligence. These machines were meant to have all of our senses and reason exactly how people do. This is the scope of general AI. Examples of general AI include Star Wars’ C3PO or The Terminator. Despite all of the technological advances that have been made, we are not yet at the point of developing such computer-run machines.Narrow AI, on the other hand, is something we currently have the technology to achieve. Technologies that use this form of artificial intelligence display some degree of human intelligence and can perform some specific tasks very well. A great example of narrow AI in action probably exists in one’s pocket: Siri, Google Now, and Amazon Alexa. These personal assistants on smartphones help us find useful information when people ask using their voices, presenting information from one’s phone or sending information to other apps. To get a better understanding of where this intelligence is coming from, one must look inside the next box: machine learning.What is Machine Learning?Similar to how humans use knowledge and past experiences to approach new situations and challenges, “machine learning” is the technical discipline that relates with the use of algorithms to analyze and learn from data, and use the learning to perform future operations. Rather than having to hard-code specific software routines with actions to handle a particular problem, the computer is, in a sense, “trained” and has a set of data and algorithms that help it approach certain tasks. An example of machine learning is Google DeepMind’s AlphaGo program that learned how to play the board game “Go” and went on to defeat South Korean Master Lee Se-dol.What Are Bots?Telling Alexa to order more eggs from Amazon or texting a number to order food and have it delivered without ever talking to another human being is something that is not uncommon today. This is the basic idea behind bots – a bot is an application that performs an automated task. As explained above, these helpful tools are examples of narrow AI, as they possess some degree of human intelligence to carry out tasks.The Bottom LineArtificial intelligence is no longer something people can dream about one day coming into contact with. Although the technology to create human-like robots like people have seen on the big screens does not yet exist, companies like Apple, Google, and Amazon have been implementing computer-based tools that individuals can use to carry out tasks without the need of another human being. These tools have become increasingly more sophisticated and help make people’s lives a little bit easier, but it will be interesting to witness how these developments will impact society over time. 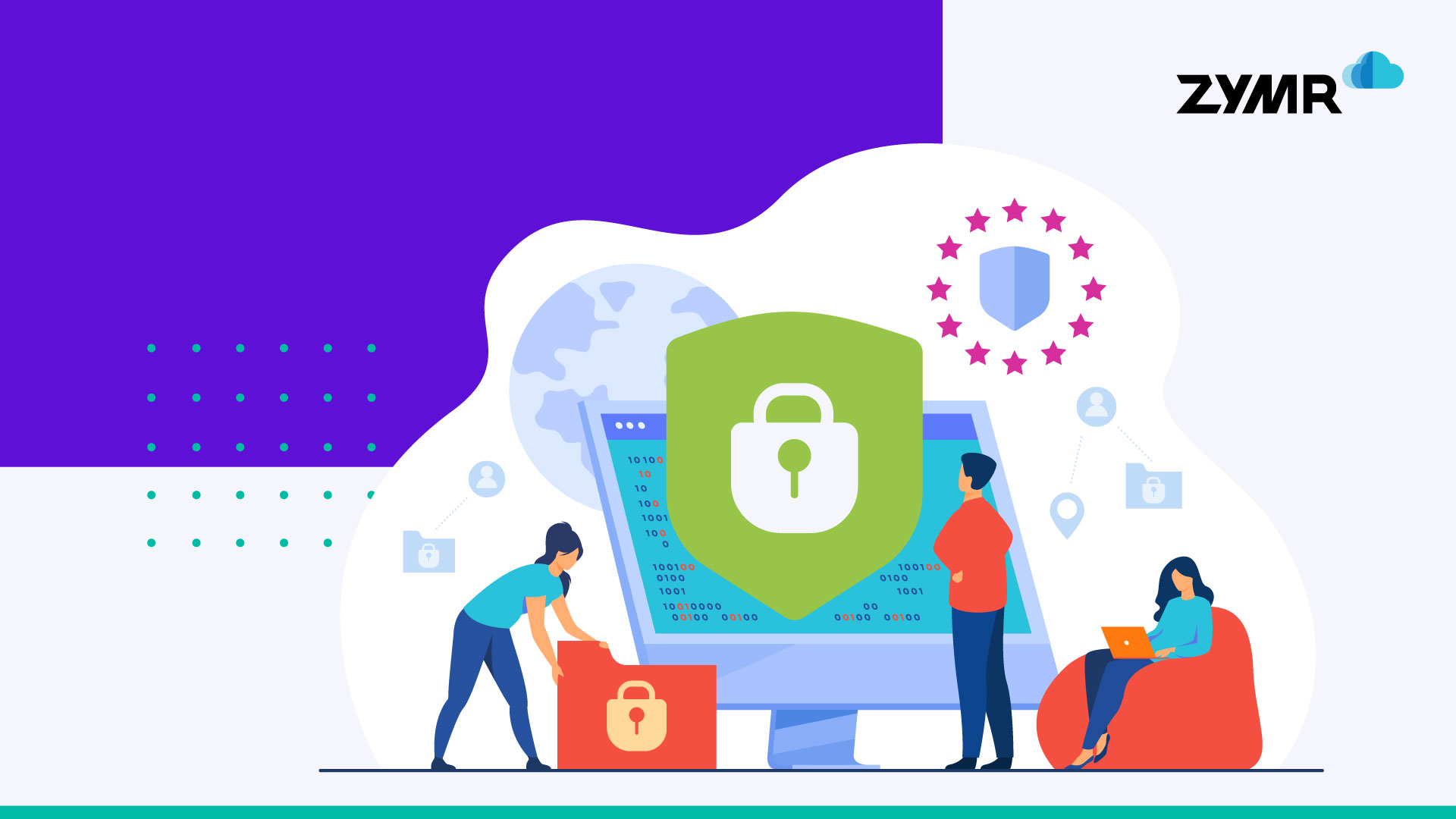 Overcoming the Networking and Security Challenges for SASE Cybersecurity Solutions