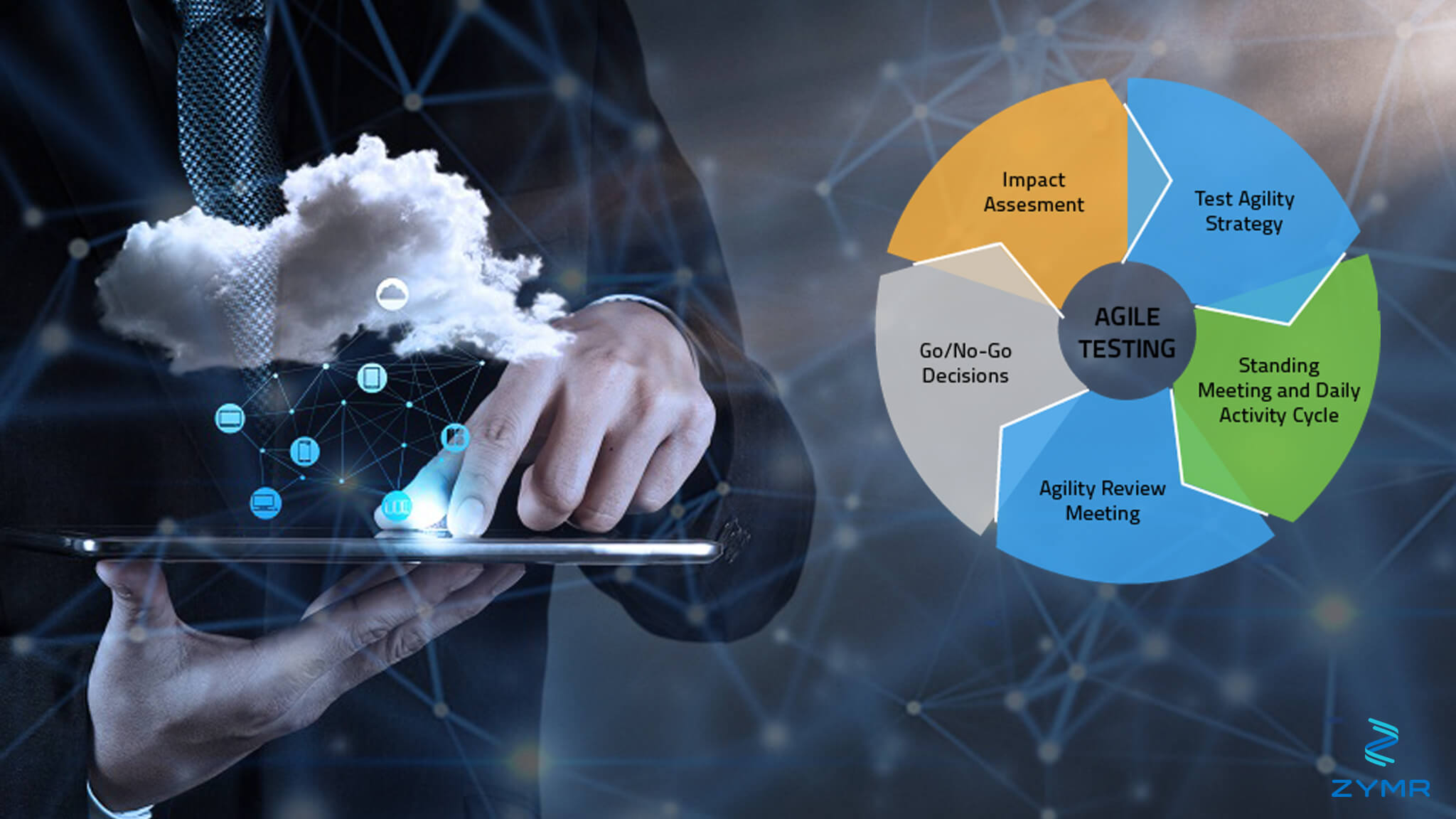 Robot Framework is a Python-based keyword-driven test automation framework that is utilized for end-to-end acceptance testing as well as acceptance-test-driven development (ATDD). The framework itself is free to use and is published in compliance with Apache License 2.0. By utilizing a keyword-driven testing method to simplify the means of programming functionalities, testers can assign high-level text phrases based on the previously allotted libraries for ease of tracking. Furthermore, the keywords in the library are written in either Java or Python. In regards to the software application, Robot Framework can support a high-level structure of tests using different test editors such as RIDE or Eclipse plugin to ease the maintenance and scalability of the software itself.One of the most frequently used libraries for testing a web application interface is known as the Selenium library. By incorporating the use of a personal driver, the library can freely interact with the web application. Note that each browser requires a different Selenium driver when utilized. Chrome and Internet Explorer require the user to download separate drivers. Firefox on the other hand, does not require one.The versatility of Robot Framework grants users access to a plethora of methods to customize test case execution. Call the test file name to run the test suite. An example to run Login tests would be entering the command line “pybot Tests/Login.robot” into the Pycharm Terminal. A major advantage of Robot Framework over others is that Robot Framework allows for clear and concise outcome reports. As a result, it only generates report files “output.xml”, “report.html”, and “log.html” after completing the test execution. Note that only “log.html” and “report.html” should be viewed for the summary testing details as they offer the most congruent information available to the user.Utilizing Robot Framework along with the Selenium Library grants users access to write and run automated testing operations and efficiently without the need for outside resources. Additionally, the user interface of a complicated application can be tested within a short period of time, allowing the user to maintain a high level of productiveness. Alongside GUI testing, there are several other available libraries such as Database or API that can be used to serve for testing purposes.Automation testing plays a crucial role in the software development process due to the ever demanding need for application complexity. Through the use of automation testing, developers can improve software quality as well as reduce project costs. While automation testing may seem like an end-all solution, it does not have the ability to completely replace manual testing.Both automation testing, as well as manual testing need to be performed in tandem with each other to maximize the output. Another “flaw” per say about automation testing is that any updates or changes of the tested software can create an unexpected test result if the structure of the tests is not well organized. This can pose a major threat to accuracy and the overall effectiveness of the results. The future of automation testing looks bright. With the development of new automation tools in the works, it will soon play an integral role in the software industry.