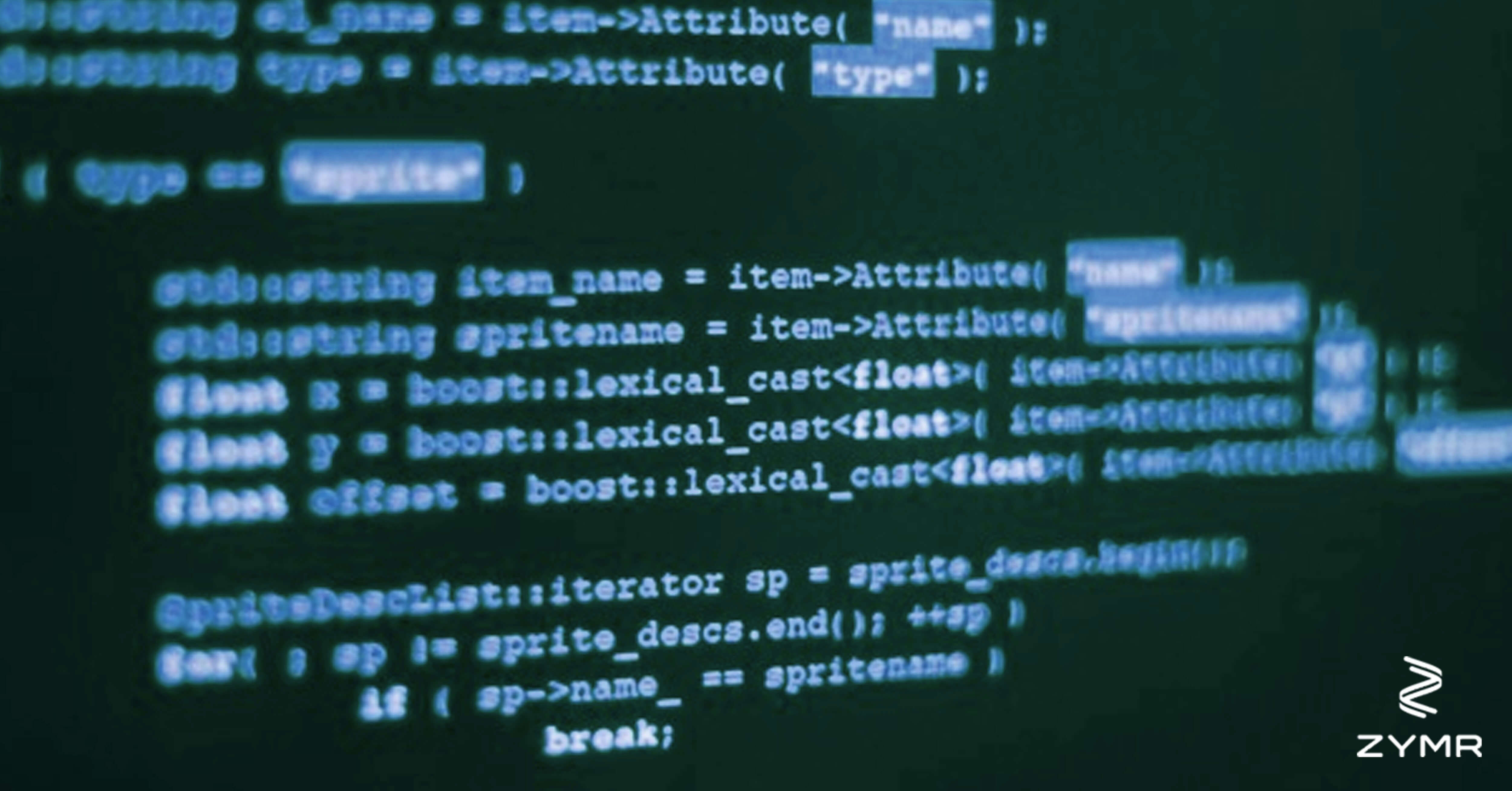 We are going to write the simplest possible Python program to process data with Apache Storm.  We will take this quick start example from Apache Storm and write another version of that.  The goal is that our explanation here is simpler to understand than the Apache Storm one.  Or you can use this one to help understand the other one.

We are going to use the StreamParser Python API to write a program to create a spout and bolt to process streaming data. Read our Storm overview to get an understanding of the basic Storm concepts.

Note: Storm is designed to work with streaming data.  But we do not have any streaming data as input yet, so we will just create some random values and a continuous loop and process that.  The whole concept of streaming data needs further explanation, so we will example how to put Apache Kafka in front of Storm in another post.

Our program is composed of two simple parts.  These two parts are the minimum you need to use Storm:

spout:read the temperature in Celsius from a few cities.

bolt: output that and add the temperature in Fahrenheit as another value in the tuple.

We tie the spout and bolt together as a topology, meaning explicitly define which Python class is out spout and which is out bolt.

Then we hand over all of this to StreamParse which will submit the topology to Zookeeper, Nimbus, and Supervisor without us having to worry about any of the details of that.