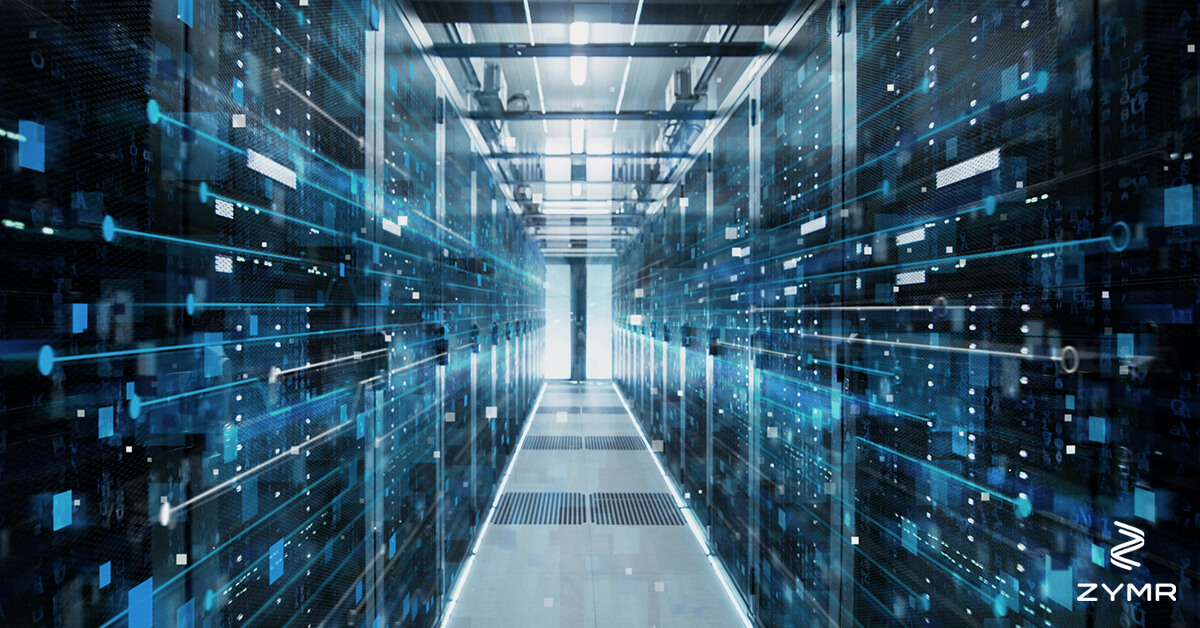 Cisco’s Application Centric Infrastructure (ACI) is an architecture that enables the full lifecycle management of application deployment and addresses shortcomings of software-defined networking (SDN). ACI integrates cloud computing and data center management and is a policy-based automation solution. ACI changes the way networking is viewed in that it moves enterprises from the traditional IT model to this new policy-based approach to create faster deployments and greater agility. While SDN significantly increases the speed of network change, ACI takes application deployment to the next level.

Cisco’s ACI simplifies, automates, optimizes and accelerates the application deployment infrastructure. ACI resolves the issues between application developers and network engineers making configuration easier and enabling ease of scale and management of network infrastructure. While the movement to ACI is challenging, it offers significant benefits for enterprises who make the switch. Cisco ACI’s main competitors include Oracle’s Open Interface and VMware NSX.

ACI is built on Cisco’s Application Policy Infrastructure Controller (APIC), The Cisco API Fabric and the Cisco ACI Partner Ecosystem. Cisco APIC is GUI-based and is highly scalable and reliable. It centralizes management and access to all fabric information and also promotes automation and programmability. The infrastructure controller is the main architectural aspect of the API and it manages and operates the scalable multitenant API Fabric.

Cisco utilizes its global reach enabling ACI to offer a growing number of ecosystem partners to deliver a wide range of IT services to the enterprise. ACI is an open architecture system and by partnering with a number of IT providers such as IBM, Intel Security and Citrix, Cisco’s ACI offers an increasingly broad range of solutions in IT Service Management, security, network services, configuration and compliance among others.

Who Does ACI Benefit?

Cisco’s ACI delivers benefits for a wide variety of IT stakeholders in an enterprise including the SDN Network, Cloud, DevOps, and Security. Specifically, ACI centralizes policy-based automation management and enables the automation of repetitive tasks to save time and reduce errors. ACI features a holistic approach to applications, promoting agile IT. ACI also offers centralized, real-time monitoring of physical and virtual networks and delivers quicker troubleshooting as a result.

With regards to security, ACI is an open environment offering open standards and source elements enabling DevOps teams a great deal of flexibility to work with and integrate with ecosystem partners. Application delivery and management is quicker and easier with automatic application deployment and continuous delivery a hallmark due to ACI’s common policy framework.