Authored by Bharat P. on Nov 10, 2014 in Topic Development Tools 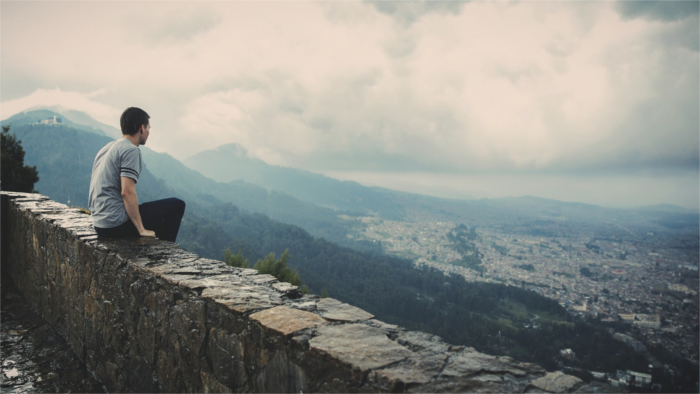 Virtualization in Software Development and Testing

As a cloud computing software development company, finding better ways to test software is a critical part of our commitment to quality. High quality deliverables is a key factor in finding additional clients for our software development services. A testing project generally has the following phases: the preparation of a test environment, execution of the testing, and reporting results. Preparation can involve substantial costs in time and resources. Some scenarios may even require spending over half a day just to configure the machine environment. Certain software products would also need to be checked in on specific hardware that the team may not have easy access to.

Virtualization can help with some of these issues. For example virtual environments can simulate specific hardware conditions such as RAM memory size, CPU clock and others. In addition, virtualization allows a team to easily create backup instances of a system configuration in order to speed system recovery after failure is triggered by an unstable product.

Here are some other benefits to incorporating virtualization into your business and engineering processes.

With SDN (Software Defined Networking) (The Benefits of SDN), virtualization principles are applied across an entire network of resources. Abstraction, pooling and automation enable a network to transcend the limitations of physical architectures. Virtualized networking simplifies provisioning and management, while enhancing scalability and lowering operational costs.

User Acceptance Testing (UAT) for major software application rollouts can be a major effort and quite painful, especially when defects are introduced into production. Virtualization allows test teams to set up diverse test environments much faster.

The QA team can use the snapshot (create/revert feature) to:

Test professionals are able to capture defects in a controlled and protected environment, while developers can debug and isolate defects without disrupting the test or production environments. This creates a relationship where both teams are able to work together to determine the validity of defects before they enter into production applications.

Business development activities also benefit from the safe and controlled environment provided by virtual tools. Many people have experienced a demo that fails to work at a critical moment. Virtual machines allow the team to reboot a snapshot of a machine at a precise moment in which all configurations have been confirmed. This reliable and consistent operating experience is also great for engaging existing clients—the virtual environment can be used to showcase new enhancements and prototypes to guarantee functionality, performance, and quality.

The many benefits of virtualization have a cost. Virtualization servers are expensive, and there may also be additional licensing fees for certain products. In addition, it is not always easy to find trained talent, and also a lack of true-to-life precision when determining software performance on hardware virtualizations that will eventually be used on bare metal. That said, many organizations find the costs well worth it, and there is no other paradigm that so bridges a software company and its clients for releasing new application features and enhancements.