Time to Say Yes to NoSQL 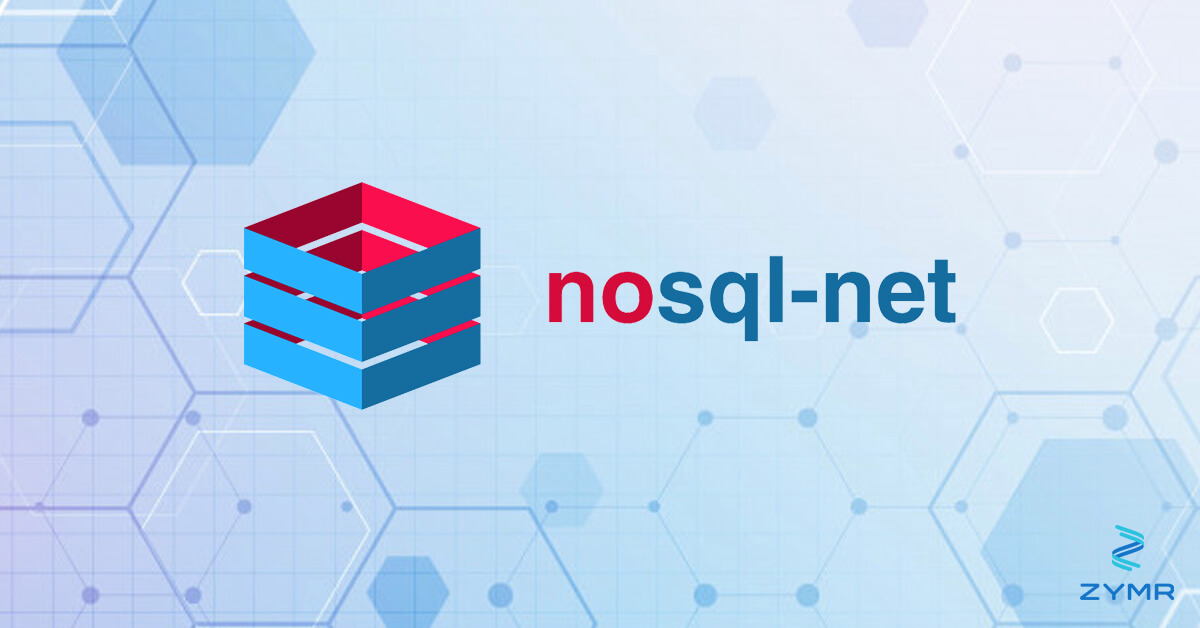 As an IT professional, one understands that RDBMS and NoSQL databases come in a variety of different flavors. However, for the purpose of this article, the author will be conducting a comparison between the most utilized DBMS in each respective class – MySQL and MongoDB.

The terms “SQL” and “NoSQL” refer to the use of the SQL query language. As the name implies, MySQL allows the user to interact with the database using SQL, while MongoDB uses the JSON query language.

Relational databases like MySQL rely on joins, transactions, and normalization. Data is stored in many different tables and then joined to produce custom datasets at the time that a query is made. Transactions must be used to ensure that data is consistent across each of the tables.

MongoDB on the other hand, is not designed to hold data in different tables. Designed with big data in mind, MongoDB stores all data in a collection. There is no need for complicated joins that are a staple of RDBMs. As a result, MongoDB and other NoSQL databases are considered to be much more scalable than their SQL cousins.

SQL DBMSs such as MySQL run into problems in terms of scalability because these systems can only be scaled vertically. This limitation is due to the fact that the database must be hosted on a single server to ensure the reliability and continuous availability of the data.

For a large number of organizations, vertical scaling has proved to be cost inhibitive. This has caused NoSQL databases like MongoDB to grow in popularity. Unlike MySQL, MongoDB was designed to be scaled horizontally. Instead of purchasing more RAM or an entirely new server that is responsible for serving the database, multiple servers may be combined until the system can meet the expected workload.

Sharding, the process of storing data records across multiple servers, can be configured for MySQL. However, sharding is not natively supported and results can vary. NoSQL databases like MongoDB hold a significant advantage by natively supporting sharding and horizontal scalability.

[See Also: Why Do You Need a Strong Backend?]

MySQL requires an established data schema for each table in the database. This schema must be established before data can be entered. Establishing a schema at the beginning of a project can be difficult because the scope of the data itself may not be completely understood at the time that the database is established.

If later in the project the development team determines that the schema must be changed, the old data must be migrated to new tables with the updated schema. Data migration can involve significant system downtimes if the database is large.

MongoDB on the contrary, does not require a predefined schema. A schema is not even required at all. Data can be stored and retrieved very easily from this NoSQL database. Changes to the optional schema can be made without the need to transfer large amounts of data to a new database. Storing one’s data in such a way will increase system uptime.

After just a few of these examples, one can see why so many organizations have begun to migrate old MySQL databases over to NoSQL options such as MongoDB. The increased flexibility and stability of NoSQL systems provide increased scalability in a world where the importance of big data continues to grow. IT professionals would be wise to seriously consider NoSQL options for current and future data projects.