The Benefits of SDN 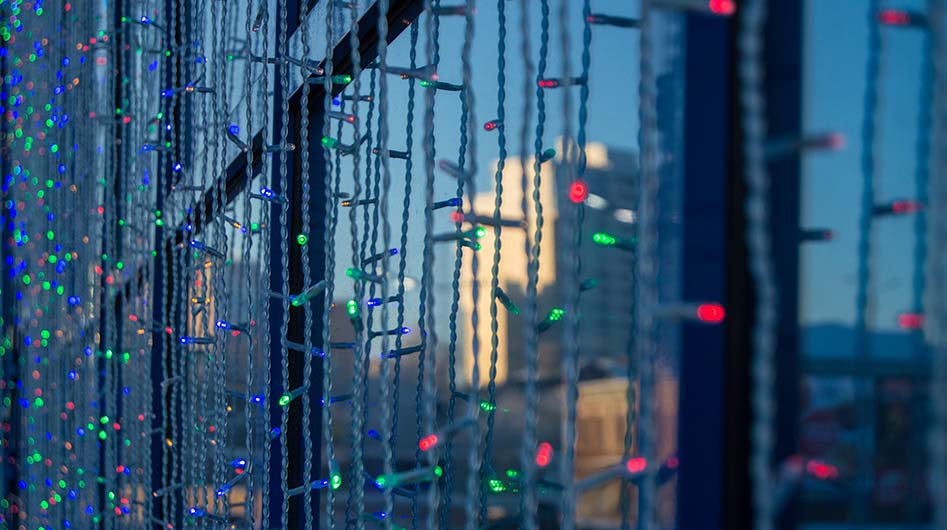 The software defined datacenter easily boils down to the virtualization of a datacenter’s server, storage, and networking resources. However, the industry shouldn’t be too quick to presume that this trinity is the end-all of modern datacenter computing; security is also integral to the transition towards successful datacenter operations in the cloud. 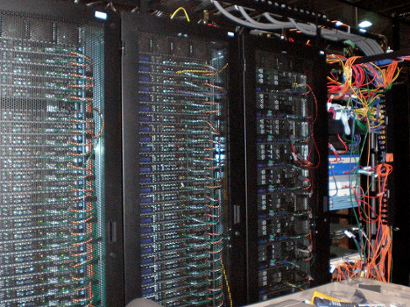 One might expect the term software-defined datacenter to function as a hypernym–or umbrella term–for similar, commonly used phrases such assoftware-defined storage or software-defined networking. However, that isn’t the case. Several businesses have purposely diversified these segments of the datacenter to market themselves as using software-defined technology when they are merely SaaS enterprises. Consequently, most of the attention has shifted away from the good news: a datacenter’s physical resources can now be abstracted from the operating systems that were formerly coextensive with the hardware.

Why It All Matters

Well, sharing is caring. Decoupling the datacenter’s physical resources such as central processing units and networks allows businesses to use only what they need and even share the same hardware, which is enabled by allowing service providers to run multiple systems on a single unit. People who are familiar with the modern datacenter most often hear about this sort of efficiency or the improved scaling capabilities of virtual servers. Just for novelty’s sake, the first part of this series of discussions about “software-defined (x)” will be an introduction to the possibilities of software-defined networking (SDN).

[See Also: We Are Bullish on SDN]

Before SDN, large networks suffered from spaghetti code. The lack of sophisticated network controllers made it nearly impossible for IT professionals to manage or troubleshoot networks as they grew in complexity. A viable approach to simplifying network operations was to create and identify specific modules that work together in order to reveal a more systematic course. By isolating parts of network processes with SDN, developers are capable of clearly defining and monitoring network performance. Engineers Muhammad Abid, Sudhir Modali, and Huseni Saboowala at Cisco delineate a network’s responsibility to “provide transport for the movement of data between the various components of an application, its storage, and the end user [….] provide security for access to applications and data […. and deliver] a certain level of application performance to the end user.” Traditional data centers accomplished much of this by implementing scalable switch architectures, such as a modular chassis. SDN employs an operator, or API, to drive the switch. As a result, SDN allows users to choose the servers that they want to connect and then determines the best way to satisfy the request.

Now instead of a super specialized engineer using invincible semiconductors of the future to build the ultimate hardware infrastructure simply to move packets (units of data in route) more efficiently, we use application interfaces to communicate with virtualized networks. No heroes required.