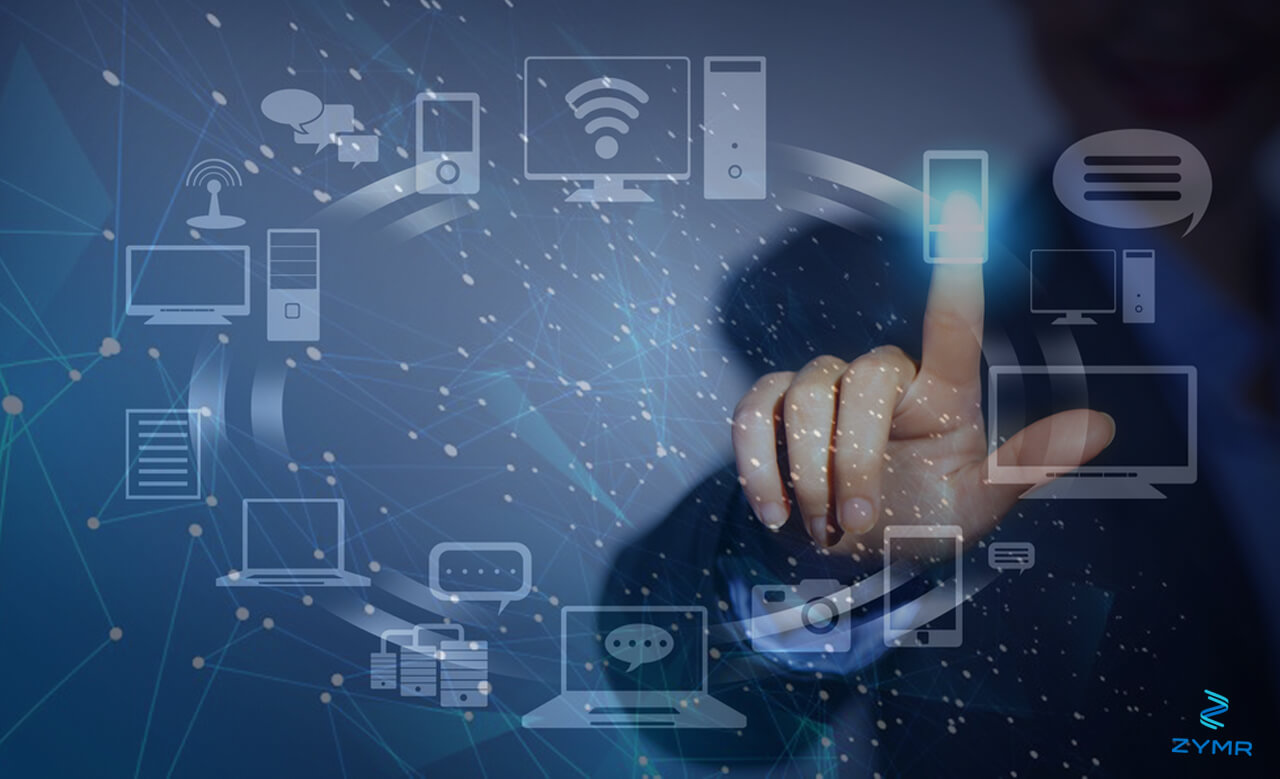 The years 2009 and 2010 have been crucial for the evolution of the mobile developer market and software engineering jobs. Most engineering students chose to learn Java, Android, PHP, or .Net for their careers. Generally, iOS (Objective C) was not as common. Why? Remember C language, Pointer? Those engineers were afraid of *. To be honest, I was one of them! Now, I have become an iOS Developer and am a big fan iOS.

Over time, Apple has taken some huge steps, such as the recent release of the iPhone 6, iOS 8 and Xcode 6. Apple is bringing a lot of cool changes to application development, visual design, and much more.

Although Objective-C language is popular, a new language for iOS (Cocoa/Cocoa Touch) called Swift has been introduced. The purpose of Swift is to run apps at a lightning-fast speed with a code that is easy to understand and develop.

[See Also: The Historic Introduction of Swift for App Developers]

Despite its name, Swift is unlikely to result in applications that run much faster than applications written in Objective-C. Although the two languages are different, they’re not that different. Both target the same Cocoa and Cocoa Touch APIs (for OS X and iOS, respectively), both are statically typed languages and both use the same LLVM compiler as well.

Swift has exceeded my expectations and I’m sure will go a long way towards attracting developers that currently work with languages other than Objective-C. With Apple’s recently launched iPhone 6 with screen sizes 4.7” and 5.5” (iPhone 6 and iPhone 6 Plus), the iOS mobile app developer market is focusing heavily on upgrading and reskining iOS7 apps to fit on iOS8 with iPhone 6 compatibility. We feel these changes make the mobile development market better, creating better UX experiences for users. The Swift movement, along with the development of iOS, is one I definitely want to be part of.

This article was authored by Sitanshu Joshi, who is a Senior Software Engineer at Zymr.
12 Features I Love in Android Lollipop for Mobile Developers
Design Patterns – Structure For Application Development