Service Virtualization Accelerates QA at the Rate of DevOps 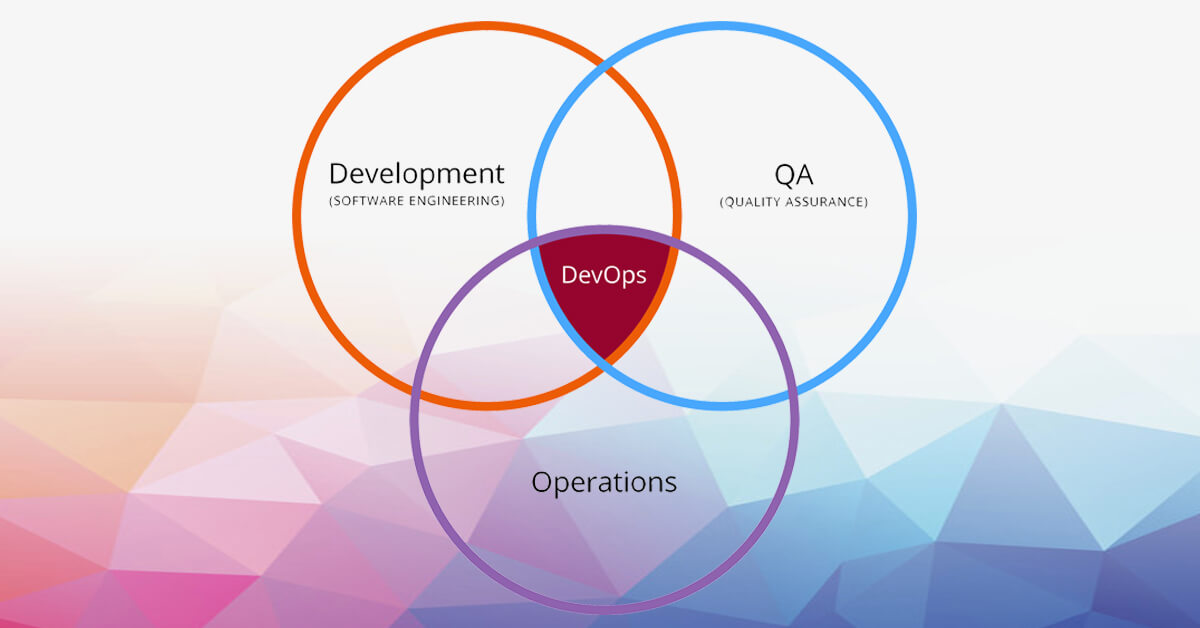 DevOps are facing new challenges as customers demand new software products which are easily configurable and better than the last version in terms of functionality and capability. Customers want these products now and they want these products cheap. Traditionally, software development has been plagued with high budgets and longer development times: in direct contradiction to what customers are expecting. Fortunately, service virtualization is helping DevOps meet customer demand easily and with few limitations.

What is Service Virtualization?

Service virtualization is a method of emulating the behavior of specific components within an application. For DevOps, acquiring real versions of these components could take some time. If the testing of the software on these components adversely affected the system, time had to be taken to fix or replace the component. Time is money; so when the project is delayed because the components are not on hand or operational, budgets increased. To prevent too much time or money to be lost, a crucial step in software development would be rushed or overlooked: quality assurance. Service virtualization enables those components to be emulated and made available in shorter time. Additionally, a virtual machine is not affected by adverse conditions caused by the tested software. In fact, the results of errors can be captured through snapshots and sent back to the developer for review.

[See Also: Making a Case for Continuous Testing in a DevOps Environment]

Software testing delays are often the result of provisioning real assets or configuring existing assets to meet testing conditions. As the second point, manual configuration of assets can be depending on the time and availability of staff outside of the software development and testing teams, who have different priorities. Creating and configuring a virtual asset can be done in a manner of minutes, sometimes seconds. This level of rapid deployment enables software testers to create an unlimited number of user configurations to experiment with potentially incompatible applications. Because a virtual machine is essentially a folder on a tester’s computer, backups of the tested machine can be done through a simple drag-and-drop. Additionally, that folder can be sent to the developer for review in a virtual space. This ability is useful in showing positive and negative results without adversely impacting the tester’s or developer’s computers.

Traditional testing typically involved a subset of available data to test the application’s capabilities. Service Virtualization allows testers to configure any number of virtual machines to allow testing of all available data used by the software, not just a subset. Cloning of machines is easier in a virtual environment. A virtual machine can be linked cloned or fully cloned. A linked clone is created from a parent and any changes to the parent are automatically made to the child clone. A fully cloned machine is created from a parent but is a new, independent machine separate from the parent. The process to fully clone a virtual machine takes longer than a linked clone but far less time than cloning actual machines.

Service virtualization opens the scope of automated testing to include unit and low-level integration testing. This is possible because of time saved in rapidly provisioning virtual assets rather than real assets: time available to software testers to perform better and more low-level testing.

While software testing performing QA benefit from service virtualization, the benefits impact everyone. Using virtualization, software developers are able to do unit and integration testing without the use of static mocks and stubs. They can also have their not test data. As a result, defects are detected and resolved earlier and the software is of better quality before going to software testing. The organization benefits because the software development test cycle has gone from an average four- to six-week turnaround to a one- or two-day testing cycle; enabling the organization to release software updates more frequently. Customers benefit because the software gets to their hands faster, is of better quality and frequent updates ensures their concerns are resolved quickly.

Zymr blogger
QA in DevOps is Shrinking – Here’s What You Can Do About It
Use of ELK Stack (ElasticSearch, LogStash and Kibana)