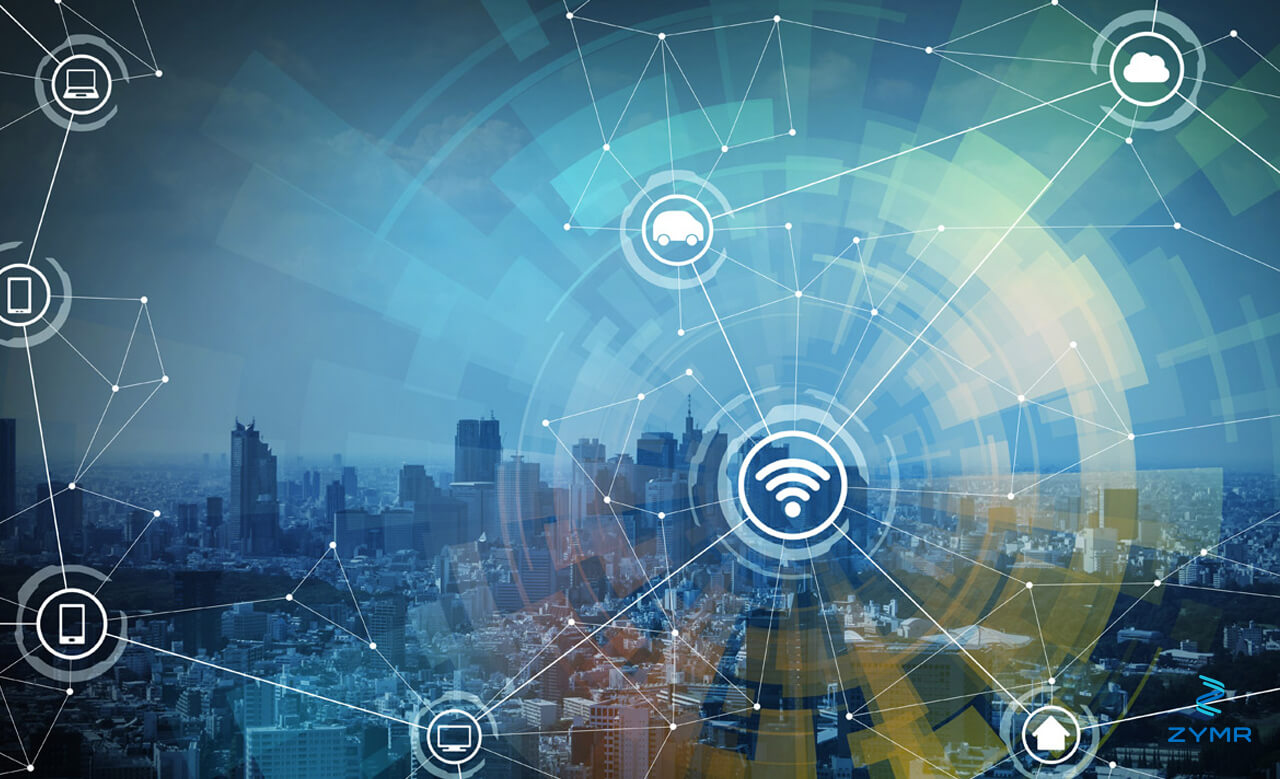 IOT simply means Internet of Things and is a very fast-rising technology that is going to grow even more massively in 2017. IOT began around 2014, and by then 87% of customers had no awareness. But fast forward to 2016, 18% of professionals were vaguely familiar with it and only 1% had no idea about it. This article is just a short write up to enlighten you on IOT trends to look out for this year. The trends in this list are not arranged in order of importance.

IOT includes artificial intelligence, virtual reality, augmented reality, wearables and amongst others and can be applied in almost all sectors, not limited to technology only, ranging from healthcare to industry to commercial to environment etc.

This article was authored by Nikunj Patel, who is a Lead Software Engineer at Zymr.
Geolocation APIs in MongoDB
jSPM vs. NPM for JavaScript for Package Management