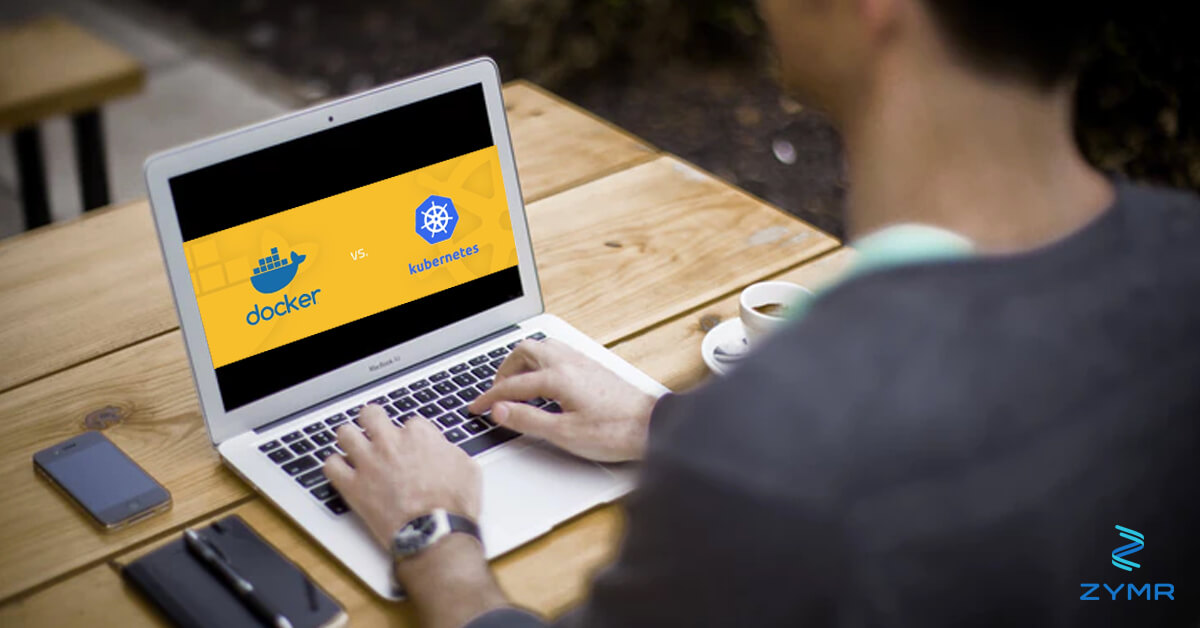 Docker and Kubernetes are the most common tools used to deploy containers inside a cluster. They are both created as helper tools to manage a cluster of containers and treat all servers as a single unit. This being said, however, they differ greatly in approach.

Docker Swarm is the native orchestration engine used by Docker DataCenter to operate and manage Docker apps at scale. Any tool used to communicate with Docker can work equally well with Docker Swarm due to its exposure of the standard Docker API. However, the demerit of this is that we are bound by the limitations of the Docker API. In Docker, containers are distributed among Swarm Nodes.

Auto-scaling for the application is not directly available. For each service, you can declare the number of tasks you want to run. When you scale up or down, the swarm manager automatically adapts by adding or removing tasks to maintain the desired state.

Kubernetes is an open source system for automating deployment, scaling, and management of containerized applications. It is a project created to manage a cluster of Linux containers as a single system, managing and running Docker container across multiple hosts, offering co-location of containers, service discovery, and replication control. It was started by Google and now is supported by RedHat, Microsoft, IBM, and Docker.

Kubernetes serves two purposes: It scales and starts containers across multiple Docker hosts, balancing the containers across them. It also adds a higher level API to define how containers are logically grouped, allowing defining pools of containers, loading balancing, and affinity. Kubernetes is defined by states, not processes. It builds upon 15 years of experience of running production workload at Google, combined with the best of breed ideas and practices from the community and it groups containers that make up an application into logical units for easy management and discovery.

The Kubernetes Planet Scale is designed on the same principles that allows Google to run billions of containers a week and is an open source giving you the freedom to take advantage of on-premise, hybrid or public cloud infrastructure, letting you effortlessly move workloads to where it matters to you.

Setting up Docker Swarm is relatively easy, straightforward and flexible as opposed to Kubernetes setup which is more complicated. In Docker setup, we just install one of the service discovery tools and run the swarm container on all nodes while in Kubernetes setup, each hosting provider or OS comes with its own set of instruction and a separate maintenance team. From a study carried out, the researches said Docker Swarm is 5 times faster than Google Kubernetes in terms of container start-up time to run a cluster at scale in production using a fully loaded cluster of 1,000 nodes running 30,000 containers (i.e. 30 containers per node).

Kubernetes is considered more production ready and has its own concepts of pods which makes it a bit more complex than Docker Swarm while on the other hand, Swarm is more Docker native, using cmd similar to the regular Docker CLI commands.