Docker Swarm Cluster: What to Know 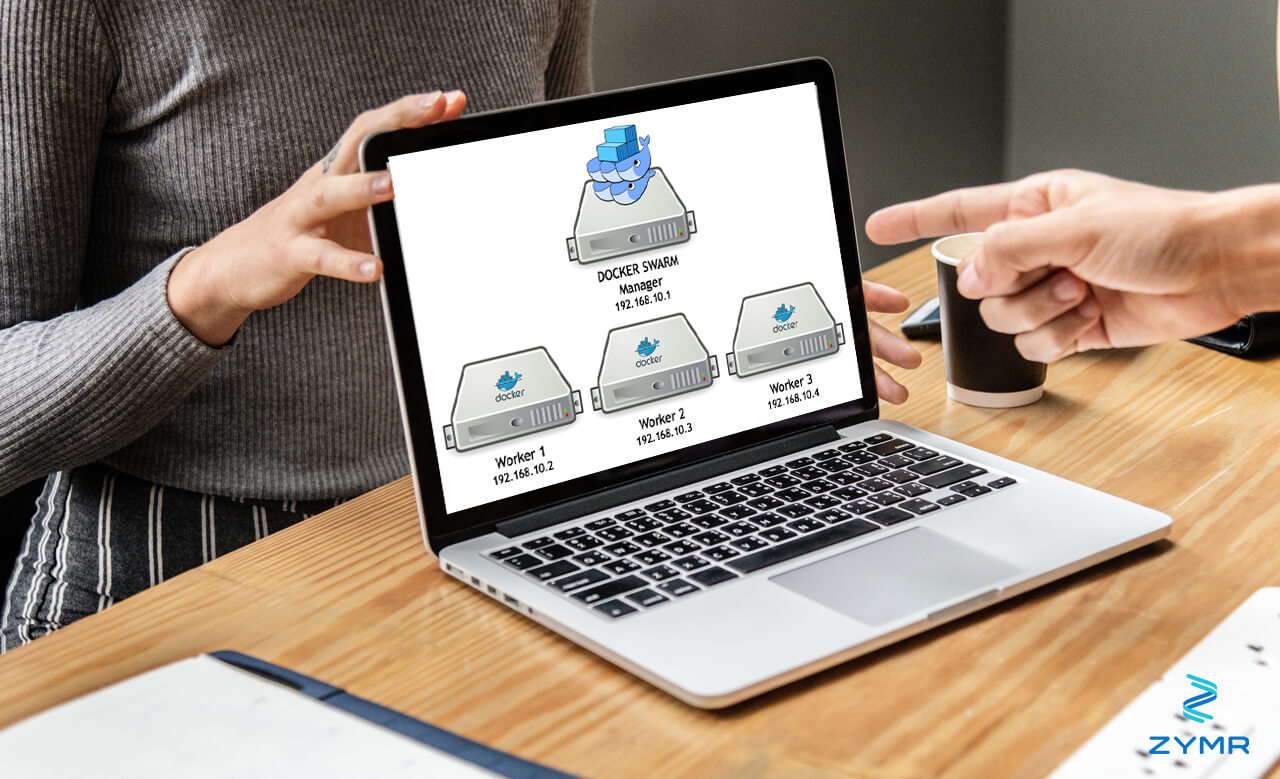 The utilization of Docker Swarm allows IT administrators to develop, establish, and manage a quadrant of Docker nodes to function as a virtual system. With the powerful clustering and scheduling tool for Docker containers, administrators and developers can capitalize on editing container iterations (add or subtract) as demands change.

Clustering has been known to be an essential figure in container technology primarily because it can establish a cooperative network of systems that can provide redundancy – which in turn allows a Docker Swarm failover if an outage were to occur.

A key figure for the Docker Engine, OS, and container image segment, is Docker Swarm mode as it combines the capabilities of Docker Swarm into the engine itself. An IT administrator controlling the Swarm through the manager system can orchestrate and arrange containers as needed. In the case of a primary instance failure, the swarm manager can create a primary manager instance (as well as multiple replica instances). This verifies the integrity of the data and safely backs up key quadrants. Note that Docker Engine’s swam mode allows the user to deploy both worker and manager nodes during runtime.

Data centers cannot singlehandedly rely on an individual container to systematically operate an entire workload. The deployment of hundreds of thousands of Docker containers in tandem is how data centers are able to function at full capacity. It is up to the administrator to instinctively categorize certain containers to efficiently pool their resources and work as a collective whole. Doing so will allow containers to operate independently – benefiting the data center. Docker Swarm plays a pivotal role in cluster orchestration. For one, it will configure and manage a massive number of containers across numerous servers literally by turning them into a host.

Setting up a Docker System

The Docker system provides consistency, a built-in container infrastructure, and fail-safe options for any user. While managing a cluster the user should have technical knowledge, basic familiarity with the Docker CLI interface, and UNIX command-line tools. The administrator must first set up the allocated hosts. Clusters cannot be orchestrated without a dedicated host. Before setting up the system, the administrator will need to create his or her Docker images, which are comprised of at least one image that the administrator will use to host Swarm itself and others that comprise the clusters. Configuring one’s network to allow SSD connections to allow Swarm images will ensure the process runs smoothly. The Docker Engine needs to be installed first. The component will allow the images to communicate to Swarm via API – also be sure to create a discovery backend. The authentication of different images that are part of the cluster needs to be discovered through Swarm itself. This can be done by launching a Docker daemon. After the setup process has begun, the administrator will need to start and connect to the Swarm instance to connect the client’s images to Swarm. Once this process is complete, the administrator will need to mandate which clusters to manage and run specific Docker commands to control the Swarm instance.

This article was authored by Raseel Bhagat, who is a Director of Engineering at Zymr.
Using Maven and JaCoCo for Consolidated Multi-Module Code Coverage Reports
How to Best Use Underscore.m